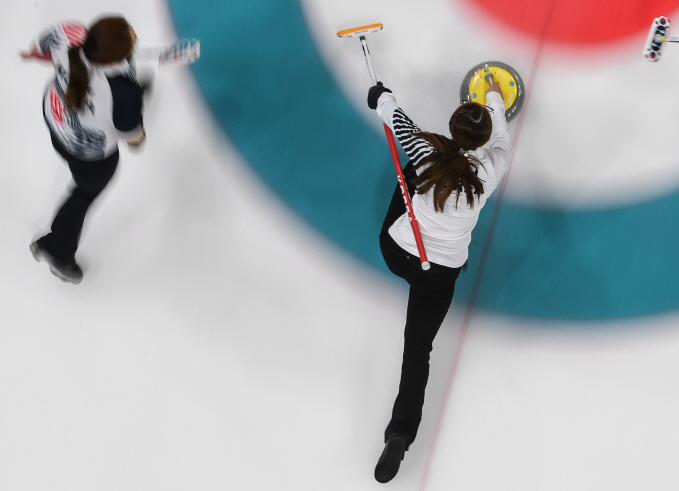 Gangneung, a host city for the South Korea-China-Japan Women’s Curling Competition scheduled for August 16 to 18, decided not to invite the Japanese team. (Yonhap)

Gangneung in Gangwon Province, a host city for the South Korea-China-Japan Women’s Curling Competition scheduled for August 16 to 18, decided not to invite the Japanese team.

The competition will feature the Gyeonggi Provincial Government Team chosen as a national team for 2019 to 2020, ‘Team Kim’ that won the silver medal at the 2018 Pyeongchang Winter Olympic Games, and the North Gyeongsang Sports Council Team.

Organizers were also planning to invite one Japanese team and one Chinese team, before the decision was made to drop the Japanese team after the recent stand-off between South Korea and Japan.

Initially, Gangneung sought to carry out the original plan of inviting Japan as it tried to leave sports out of politics.

However, following Japan’s decision last Friday to exclude South Korea from its white list of trading partners, the city decided not to offer any financial support to the Japanese team.

On the other hand, the city decided to go ahead with the plan of inviting China’s Harbin University Team.