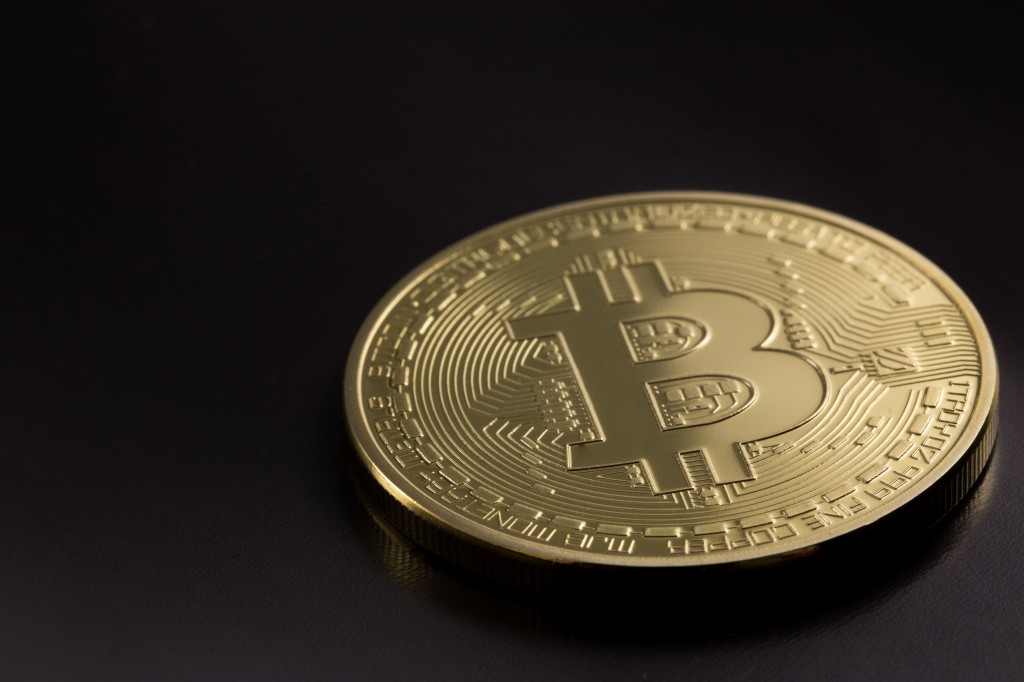 Choi said he has confirmed the North’s activities to secure bitcoin up until 2015 and speculated that the North’s hackers involved in the crimes have now moved on to other fields that give them more money. (image: KobizMedia/ Korea Bizwire)

Choi Sang-myong, a senior official at South Korea’s cybersecurity firm Hauri Inc., told the U.S.-based media outlet that North Korean hackers took away about 40 million won worth of bitcoin from South Korea in the two weeks shortly after Seoul shut down operations at a joint industrial zone at the North’s border city of Kaesong in 2013.

“After that, they were confirmed to have secured more than 100 million won in bitcoin every month,” Choi was quoted as saying. “Cyber criminals have turned to bitcoin for money as it is very difficult to track them down. Since tracking down the culprits is very difficult, North Korea had jumped on the bandwagon of bitcoin extortion since around 2012.”

Choi said he has confirmed the North’s activities to secure bitcoin up until 2015 and speculated that the North’s hackers involved in the crimes have now moved on to other fields that give them more money, the report said.

He also said South Korea has not been the only target for stealing the digital currency.

Even though the revenues arising from bitcoin theft are smaller to those of hard currency earned by the North annually, the North is interested in it as anonymity is guaranteed, and it is impossible to follow money trails in bitcoin crimes.

According to South Korea’s bitcoin exchange operator, Korebit, 1 bitcon is worth about 1.4 million won as of Wednesday.

The RFA also reported that James Lewis, senior vice president at the Center for Strategic and International Studies, said, at a cybersecurity seminar held in Washington on Wednesday, that North Korea is expected to mount cyberattacks on countries with poor cybersecurity.

Lewis was quoted as saying North Korea was involved in a cyber heist on Bangladesh’s central bank in February last year, in which $81 million was stolen.