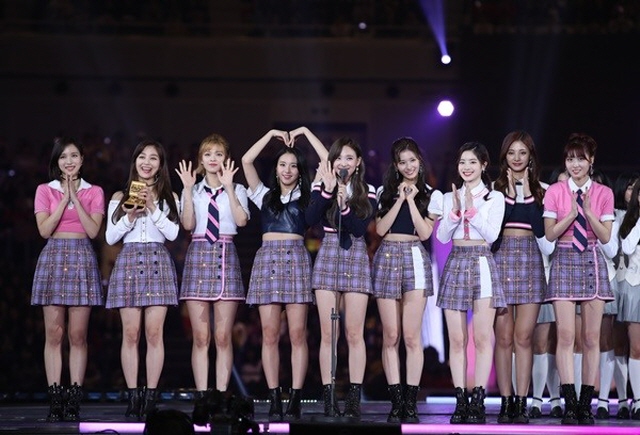 SEOUL, Sept. 30 (Korea Bizwire) — CJ ENM is generating a bit of controversy over its choice of Japan as the sole destination for this year’s Mnet Asian Music Awards (MAMA) despite unprecedented trade and diplomatic rows between Seoul and Tokyo.

A week earlier, the media and entertainment unit of the conglomerate CJ unveiled Nagoya as the city to host the biggest K-pop award event in Asia, set for Dec. 4 at the 30,000-seat Nagoya Dome.

This marks the third year in a row a Japanese city will be hosting MAMA after CJ held the award show as a multiple-day event in three Asian cities for the past two years.

The 2017 MAMA was held in Vietnam’s Ho Chi Minh City, Japan’s Yokohama and Hong Kong, while the 2018 MAMA was in Seoul, Hong Kong and Japan’s Saitama.

For 2019, however, CJ cut it down to a single-day event as ongoing political protests in Hong Kong drove the city off the list of eligible hosts.

The selection of Nagoya as the sole destination this year was, however, made in defiance of escalating diplomatic and trade rows between South Korea and Japan.

Japan has slapped a series of trade sanctions against South Korea, including the official removal of South Korea from its whitelist of trusted trade partners last month.

In response, Seoul also dropped Japan from its own whitelist in September and resolved not to renew its military information-sharing agreement with Japan, slated to expire in November. 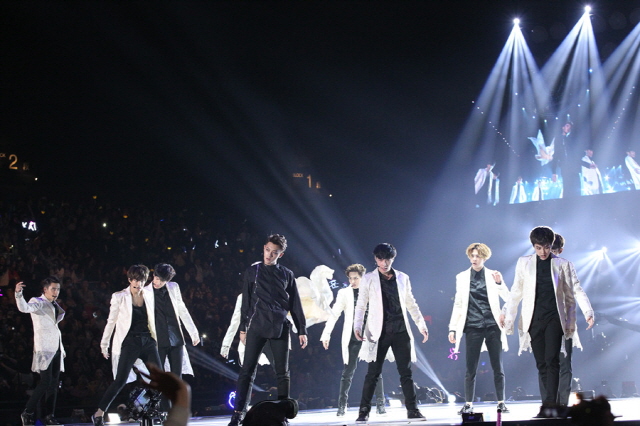 After the artistic censorship led to angry reactions in South Korea and beyond, the triennale was reported Monday to have agreed to bring back the controversial girl statue for exhibition.

According to a Kyodo News report, the art festival’s side agreed in principle on a plan to put the sculpture back on display early next week for about one week of exhibition till the event’s closure on Oct. 14.

Against this backdrop, the announcement of MAMA’s arrival in Nagoya raised the eyebrows of many South Korean fans.

Angry fans even lodged a complaint on the online public forum on the official website of the presidential office Cheong Wa Dae, accusing MAMA of going against public sentiment.

MAMA’s organizer, CJ, is adamant that, “Civil and cultural exchange (between South Korea and Japan) should be separated from political issues, and they should continue on.”

CJ also referred to the South Korean government’s stance of keeping up private-level interactions with Japan despite the ongoing rows to back up its decision.

Despite the months of diplomatic and trade disputes between Seoul and Tokyo, the Japanese careers of top-rung K-pop stars have remained unperturbed so far.

Music critics were well aware of the sensitivity CJ needed to pick the venue for MAMA in times like today’s diplomatic rows, but they agreed on the necessity of retaining cultural ties nonetheless.

“I think it’s necessary to continue private-level exchanges because there is no way South Korea will sever its relations with Japan,” pop critic Ha Jae-keun said.