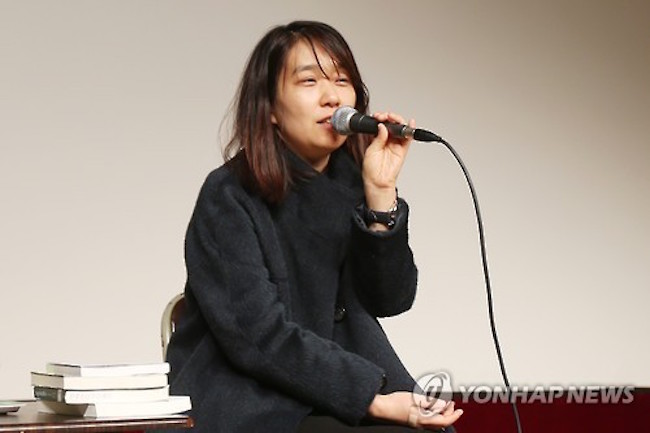 Han was chosen Thursday for her 2014 novel “Human Acts” that tells the story of a young boy named Dong-ho who is killed in the military’s bloody crackdown on the Gwangju citizens’ pro-democracy uprising of May 1980.

The book was published Thursday by Italy’s Adelphi under the title “Atti Umani.” It was translated from the original Korean book’s English edition by Deborah Smith, who received global recognition for her translation of Han’s Man Booker Prize winning title “The Vegetarian.”

Han will accept the prize at a ceremony on the island of Capri in the Gulf of Naples, Italy, on Oct. 1.

One day before the ceremony, she will attend a promotional media event at the Naples City Hall for her leading titles released in Italy, such as “The Vegetarian” and “Human Acts.” She will meet Italian readers at large bookstores around the country afterward.

Launched in 1983 to honor Italian journalist and novelist Curzio Malaparte, well-known for “Coup D’etat: The Technique of Revolution” and “Kaputt,” the annual Malaparte Prize honors the works of internationally renowned writers.