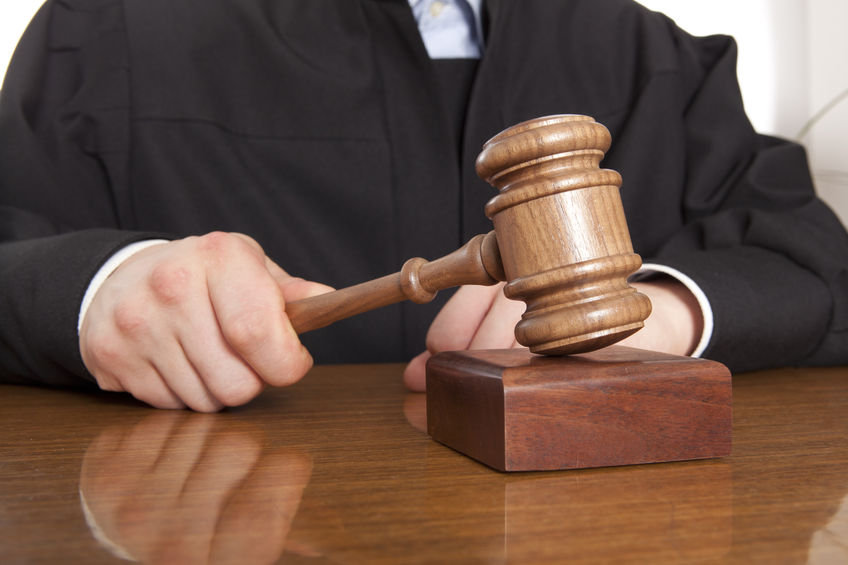 The English word ‘f—ing’ was used in Lee’s case to emphasize the following word ‘crazy’, which can be used as an intensifier to mean ‘very’, or ‘extremely’, while the word crazy could also be interpreted in different ways, the court said. (Image: Kobiz Media)

SEOUL, June 7 (Korea Bizwire) – A South Korean man who was indicted over calling his neighbor ‘f—ing crazy’ in English during a brawl was found innocent after a unanimous not guilty verdict was delivered by the Constitutional Court of Korea on Tuesday.

According to the court, a suspension of the indictment of the South Korean man, who goes by the name of Lee, violates equal rights and the pursuit of happiness as his use of the F-word doesn’t amount to charges of contempt, but as a mere adverb to describe the successive word.

The English word ‘f—ing’ was used in Lee’s case to emphasize the following word ‘crazy’, which can be used as an intensifier to mean ‘very’, or ‘extremely’, while the word crazy could also be interpreted in different ways, the court said.

Last year, Lee was embroiled in a row with his neighbor over watering plants in his apartment, during which he said “You are f—ing crazy” in English.

After being indicted on charges of verbal abuse by the prosecution, Lee filed a constitutional complaint with the Constitutional Court of Korea.

In the South Korean criminal justice system, a suspension of indictment implies a case has been suspended due to reasons such as the suspect’s unknown whereabouts, until the reason for the inability to complete the investigation is resolved.

Unlike plaintiffs, who can then take the case further to higher public prosecutor’s office to file an appeal or apply for adjudication to overturn the verdict, defendants had no legal means to overturn a suspension of indictment that implies guilt until 1990, when the Constitutional Court of Korea began receiving constitutional complaints to determine whether equal rights or pursuit of happiness were breached during the prosecution process.

When a suspension of indictment is ruled unconstitutional, prosecutors then reinvestigate to decide whether to prosecute the accused.