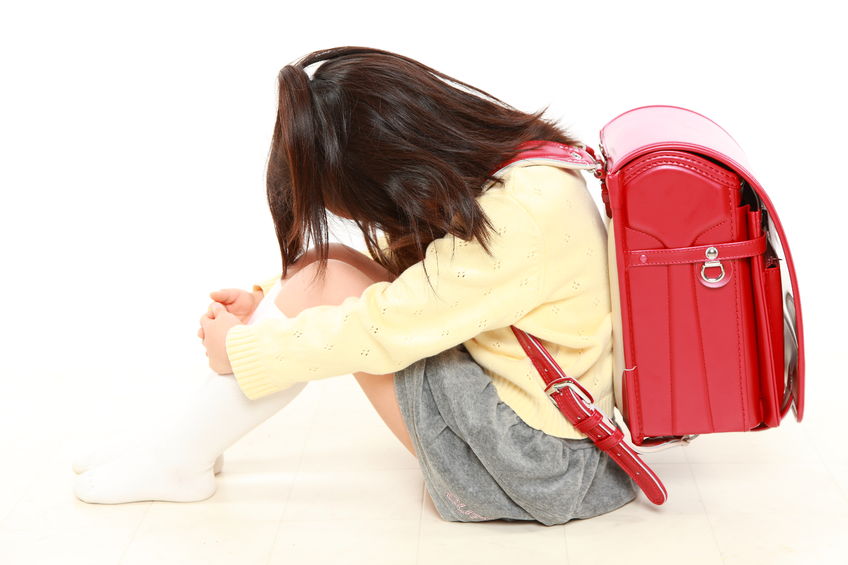 The bullying generally involves abusive language and forcing victims to take part in conversations even if they do not wish to do so. (image: KobizMedia/ Korea Bizwire)

According to the data compiled by the parliament’s education committee, the number of cyberbullying cases monitored by schools came to 1,462 cases in 2015, soaring from 900 cases posted in 2012.

The rise contrasts with a drop in number of actual bullying cases, which dropped 19.1 percent over the cited period to reach 19,968 cases.

Rep. Yeom Dong-yeol of the ruling Saenuri Party said cyberbullying involves social networking platforms such as KakaoTalk, one of the most widely used mobile messengers in South Korea.

The bullying generally involves abusive language and forcing victims to take part in conversations even if they do not wish to do so.

“In some cases, bullies post embarrassing photos of victims on social network accounts,” Yeom said, adding local schools must pay closer attention and come up with plans to deal with it.

In 2015, the majority of the bullying cases broke out at middle schools with 10,585 cases, trailed by high and elementary schools with 6,006 and 3,239 cases, respectively, the data showed.

Observers, however, warn that the actual amount of abuse may be much higher as the figure only includes cases monitored by local schools.