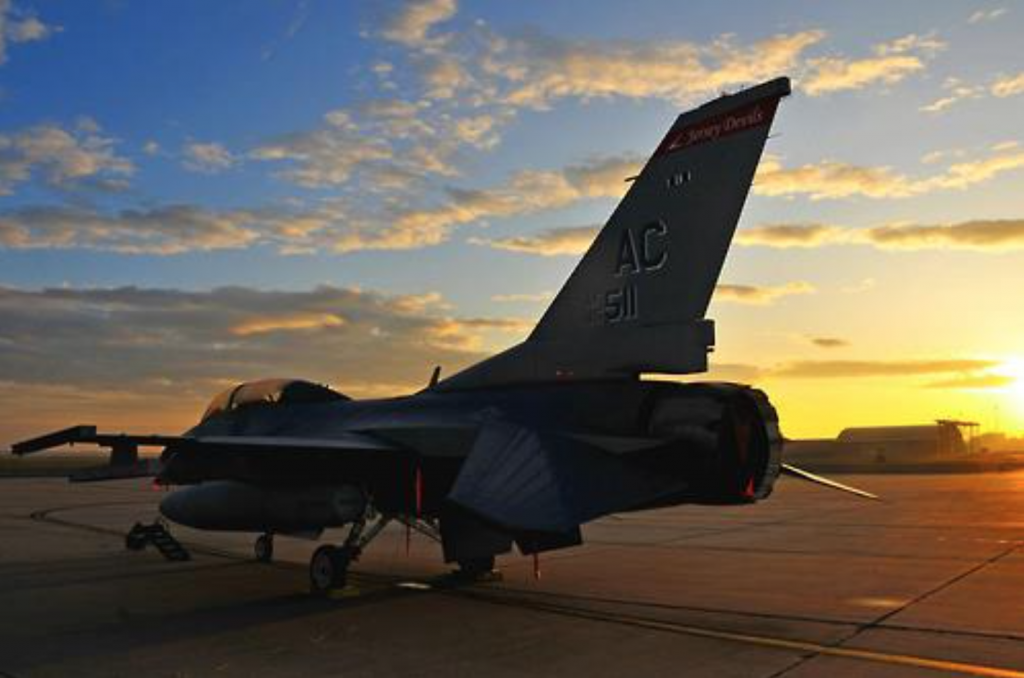 The planned action would mark the first deployment of military assets by the U.S. to South Korea since Trump took office last month. (image: Yonhap)

“Approximately 200 airmen and 12 F-16 Fighting Falcons with the 119th Fighter Squadron from Atlantic City Air National Guard Base, New Jersey, are set to deploy in February to Osan Air Base” in South Korea, the command said on its website.

The U.S. Pacific Air Forces routinely deploys a unit to the region in a bid to counter North Korea’s growing threats and bolster the Seoul-Washington alliance since 2004. The move is part of its “theater security packages”, which aims to help “maintain a deterrent against threats to regional security and stability,” the command said.

The planned action would mark the first deployment of military assets by the U.S. to South Korea since Trump took office last month.

New U.S. Defense Secretary James Mattis plans to visit South Korea on Thursday and Friday on his first trip since he took office in a bid to underscore the U.S. commitment to the Seoul-Washington alliance.

Topics for talks between Defense Minister Han Min-koo and Mattis reportedly include the issue of whether Washington would deploy its strategic military assets to South Korea on a regular and rotational basis.

But there are growing calls among South Koreans for the U.S. to permanently station key military hardware on the peninsula as one-off actions are not sufficient enough to counter North Korea’s military threats.