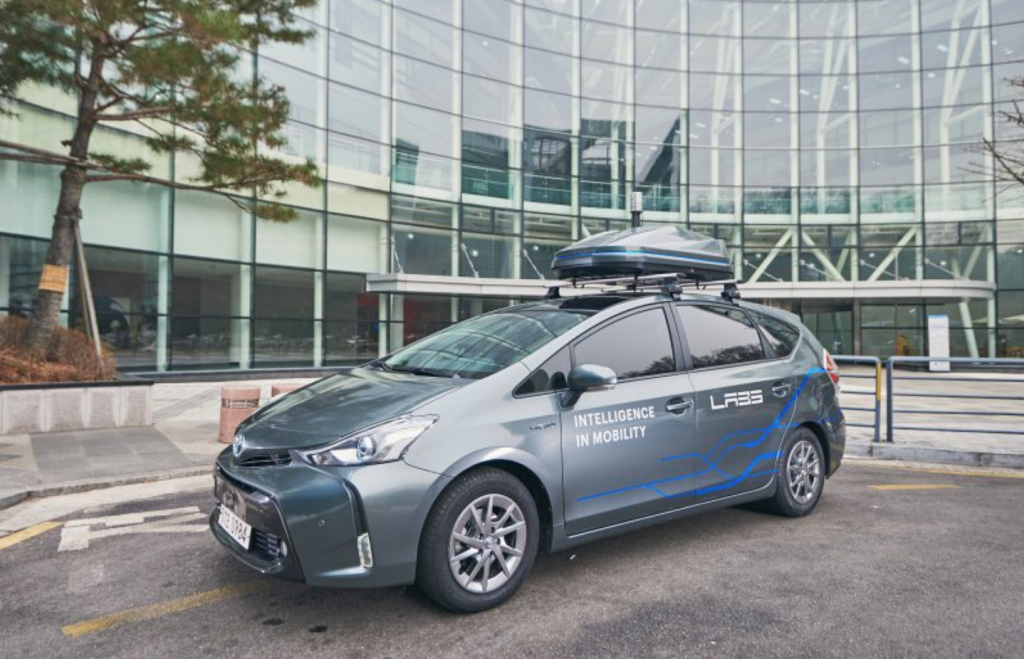 SEOUL, Feb. 20 (Korea Bizwire) – South Korea’s top Internet portal operator Naver on Monday became the last to join a race here for the development of self-driving cars after gaining government permission for a road test of its autonomous vehicle.

The Ministry of Land, Infrastructure and Transport said it has issued a license for the driving test of a new self-driving car from Naver Labs, the research and development arm of Naver.

The Naver Labs’ vehicle was the 13th self-driving car to have obtained a license plate since the transportation ministry introduced a temporary license system for self-driving cars under development in February 2016, the ministry noted.

Naver Labs was the first IT firm to have secured the license that allows it to test run its autonomous vehicle on designated roads.

“We hope the country’s advanced IT will be introduced to the self-driving car industry to help accelerate the development of self-driving technologies,” the ministry said in a press release.

The ministry said it was also seeking to make all national roads here available for test driving autonomous cars in the near future.

A level 3 self-driving car refers to an autonomous car that can fully assume control of all safety-critical functions in certain conditions, while it automatically senses conditions that require the driver to retake control and provides a “sufficiently comfortable transition time” for the driver to do so.

Among other local developers of self-driving cars are top automakers Hyundai Motor Co. and Kia Motors Corp. The two, along with their auto-parts-making affiliate Hyundai Mobis Co., have obtained test licenses for six driverless cars.

Naver Labs’ self-driving car is a modified Toyota Prius. All 12 other autonomous cars currently being developed here are either modified Hyundai or Kia vehicles.