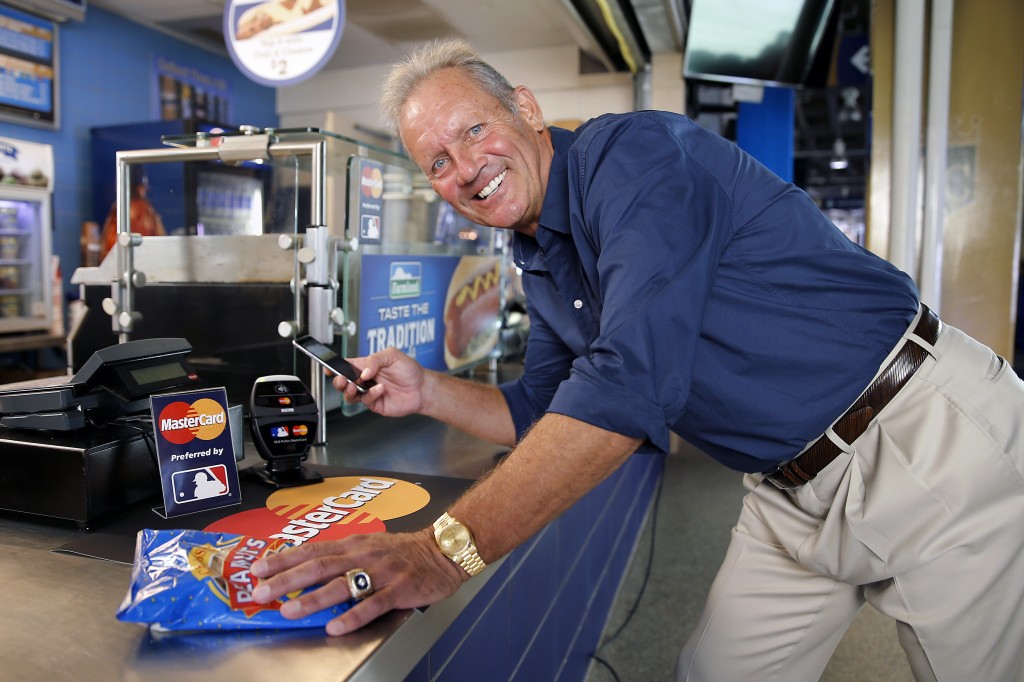 MasterCard said on October 20 that the contactless payment experience will be available at the 2014 World Series through a partnership with mobile technology leader MLB Advanced Media, enabling fans to make payments using a variety of NFC-enabled devices and services, including the newly introduced Apple Pay.

MasterCard also announced, starting October 20 (US local time), Apple Pay is now available to MasterCard cardholders on their iPhone 6 and iPhone 6 Plus via the iOS 8.1 update. According to Apple, Apple Pay will work with more than 200,000 stores that support contactless payments which include McDonald’s and Subway and Sports Authority. 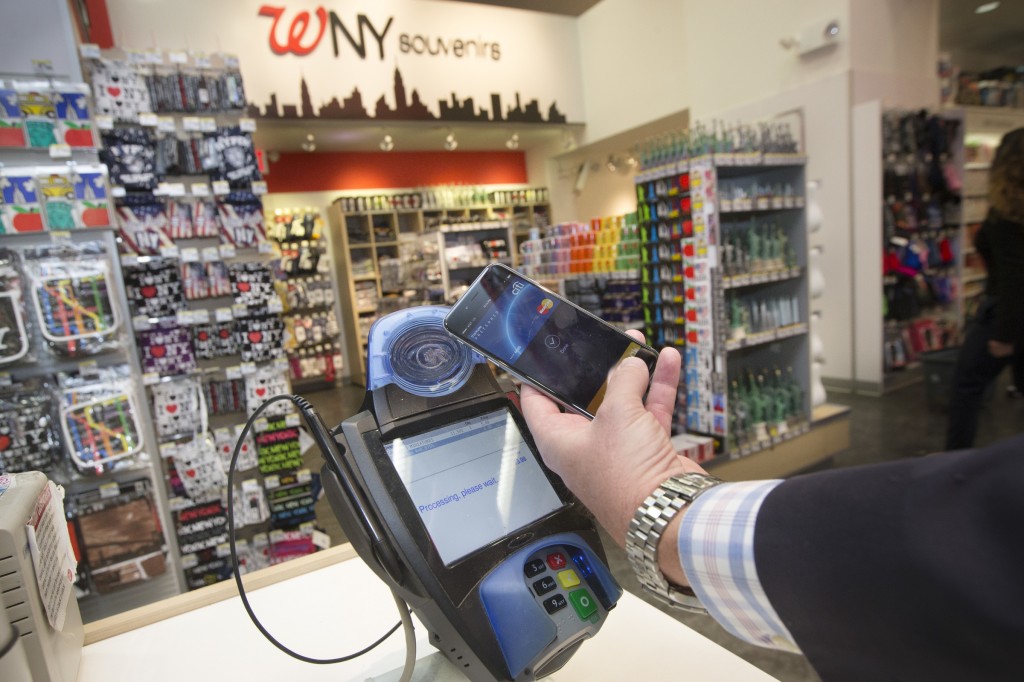 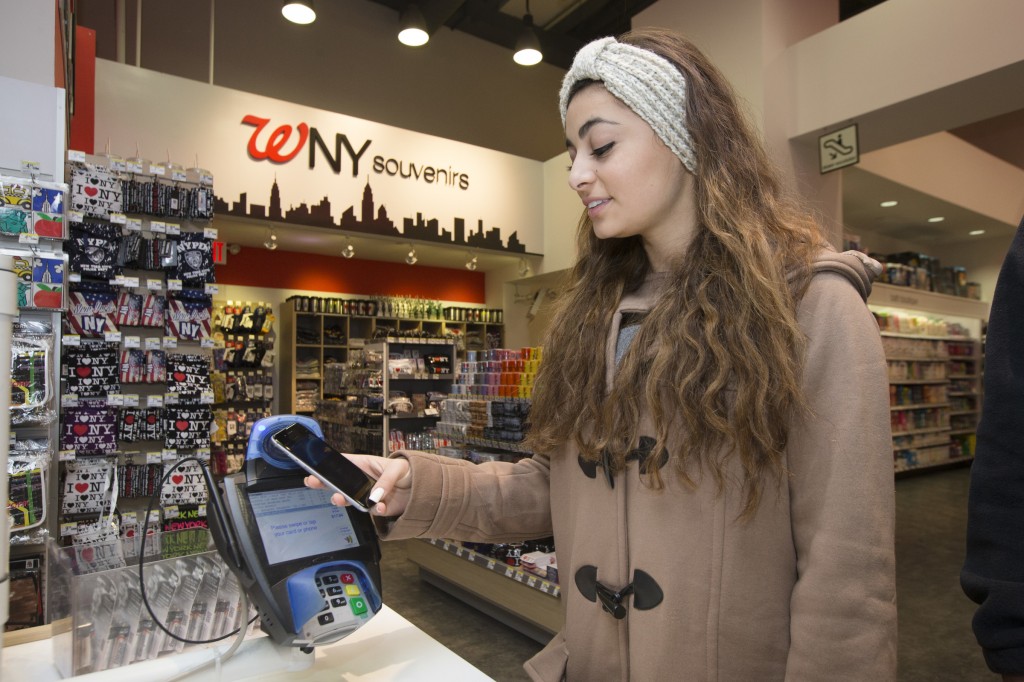