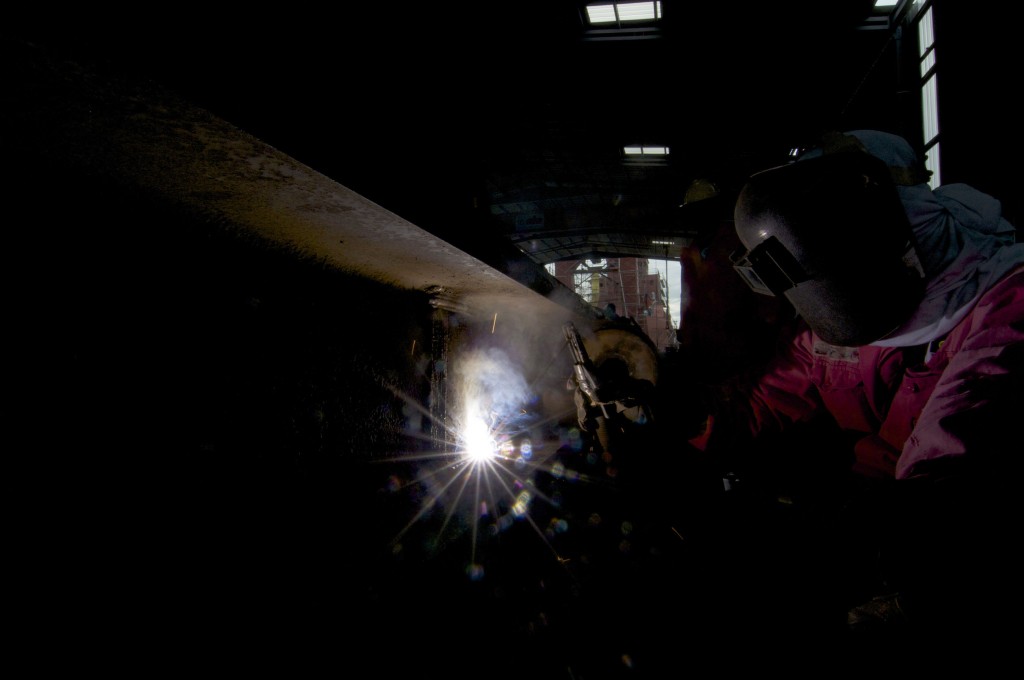 The consulting company had at the time anticipated that the offshore industry would continue growth into the year 2020, and suggested that DSME should invest further in its offshore plant business. (image: KobizMedia/ Korea Bizwire)

McKinsey is set to provide the Korean government with guidance over its restructuring of the nation’s fragile shipbuilding industry. It already faced harsh condemnation from DSME for labeling the company “the least likely to survive” out of the big three shipbuilding giants (Hyundai Heavy Industries and Samsung Heavy Industries) in a preliminary report.

But this time, the criticism is coming not just from Daewoo, but the industry as a whole, calling into question McKinsey’s competence in mapping out the future of one of the nation’s biggest industries.

According to industry sources and financial authorities, DSME took counsel from McKinsey in the first half of 2013, before finalizing its long-term business strategy.

The consulting company had at the time anticipated that the offshore industry would continue growth into the year 2020, and suggested that DSME should invest further in its offshore plant business.

And so Daewoo complied, and buffed up its investment in offshore enterprises, including an ambitious plan to establish a 60,000-square-meter, 600-billion-won ($620 million) R&D center for offshore plants in Seoul’s Magok Industrial Complex.

But things turned sideways for DSME only a year after embracing McKinsey’s recommendations. Offshore plant orders for Daewoo slowly ground to a halt, largely from a drop in international oil prices, and total orders for its offshore business quickly declined from $10.5 billion in 2012 to $2.7 billion in 2014, and to 0 by 2015. In 2015, DSME reported an operating loss of over $4.8 billion.

Ironically, McKinsey’s recent report on the big three shipbuilders suggested that DSME should completely abandon its offshore ventures, and focus on merchant and special purpose vessels, and there are now voices of concern over McKinsey’s expertise in the shipbuilding industry given its inability to predict fewer than three years into the future.

The government is also facing criticism for seemingly basing the bulk of its restructuring measures on the conclusions of a private enterprise.