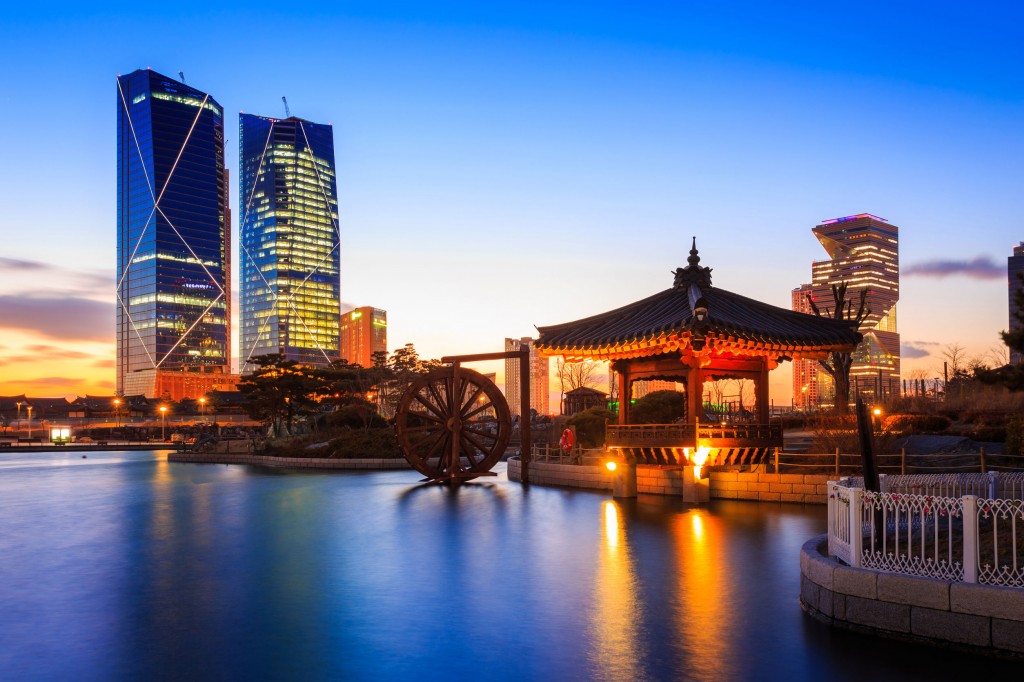 INCHEON, Sept. 9 (Korea Bizwire) – More than one trillion won is expected to be invested in the ‘Golden Harbor Development’ project at Incheon’s Songdo International Business District.

The Incheon Port Authority announced that they will sign an MOU with BizPost Korea, an affiliate of the American corporation BizPost, related to investment in the Golden Harbor Development project. It has been reported that BizPost Korea will invest 1.1 trillion won in the harbor development.

BizPost Korea will obtain a loan from JD Capital group. With the funds, Pan-China will build hotels and condominiums at the Golden Harbor.

A tourist facilities complex will also be built, consisting of hotels, condominiums, resorts, a shopping mall, a water park, a marine center and convention centers.

The project will be executed with a goal to partially open the facilities in 2017.