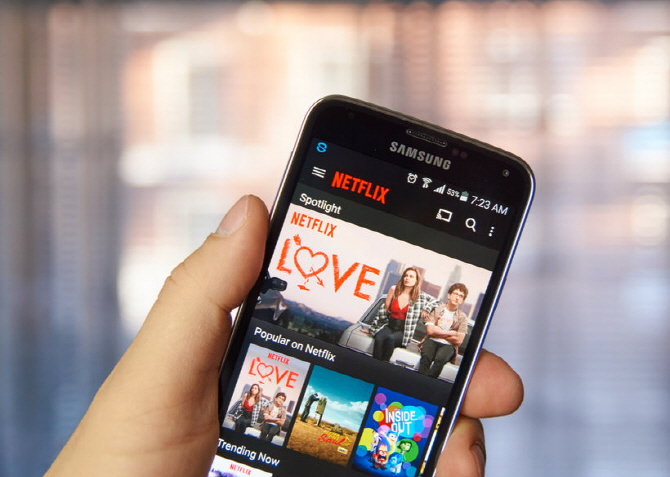 The Korean Broadcasters Association has stated that an alliance with Netflix would be the “starting point of the media industry’s destruction.” (image: Korea Bizwire)

SEOUL, Oct. 15 (Korea Bizwire) — Korean TV broadcasters are undecided on how to best deal with Netflix, the global over the top (OTT) content provider that distributes streaming media.

For now, the major terrestrial TV stations have stated that they will not sell their latest content to Netflix.

But non-terrestrial TV production houses such as Studio Dragon, which recently sold its production “Mister Sunshine” to Netflix for around 35 billion won, say that the Korean Wave may start to falter without Netflix, YouTube and other OTT providers.

The Korean Broadcasters Association has stated that an alliance with Netflix would be the “starting point of the media industry’s destruction.”

And even though Korean TV broadcasters are officially in agreement with the association’s stance, a few have been trying to sell content to Netflix.

One TV executive said that if OTT platforms were to dominate the market in the future, TV stations would be dragged around.

“We must decide on a strategy before a stronger OTT platform comes into effect,” said the official.

Meanwhile, non-terrestrial content creators have not voiced an official stance on the matter, but they say that without considering the breakdown of national barriers regarding media content, the domestic market will be unable to grow further.

tvN, one such producer, has sold many of its productions to Netflix, and JTBC has followed suit.

One TV executive said that Netflix could be a platform that could promote Korean content further because of the 150 million paid subscribers under its belt.

“If the Korean government is unable to block Netflix and YouTube the way the Chinese government can, selling content to Netflix could be one way to market media products,” said the official.

Although parties are divided on the matter, most are stating that domestic OTT firms must be promoted further.

At the core of the argument lies the decision to block Netflix until a local OTT company grows, or whether to team up with Netflix before this happens.