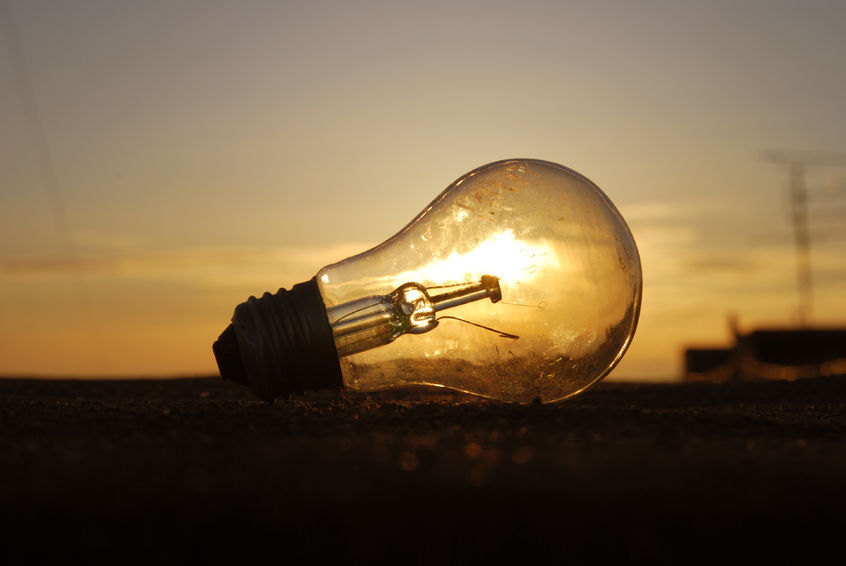 It will mark twice the amount earmarked for clean energy research and development this year, according to the Ministry of Trade, Industry and Energy. (image: KobizMedia/ Korea Bizwire)

SEOUL, June 3 (Korea Bizwire) – South Korea will spend more than 1 trillion won (US$841 million) by 2021 on research and development of clean energy as part of international efforts to reduce greenhouse gas emissions and fight climate change, the government said Friday.

It will mark twice the amount earmarked for clean energy research and development this year, according to the Ministry of Trade, Industry and Energy.

The plan was announced at the inaugural ministerial meeting of Mission Innovation in San Francisco, where South Korea was joined by 20 other member states in a pledge to double their investment in clean energy over the next five years.

“Collectively, these 21 partners represent well over 80 percent of global public investment in clean energy research and development, currently totaling approximately $15 billion per year,” the group said in a press release.

In a separate press release, the South Korean ministry said it has planned to come up with a detailed road map for each of six research areas it has already named.

They include carbon capture utilization and storage, and renewable and nuclear energy.

“At the first Mission Innovation Ministerial, the member countries have also agreed to boost their cooperation that will include expansions of joint research programs and efforts to link public investment with that of their private sectors,” the ministry said.