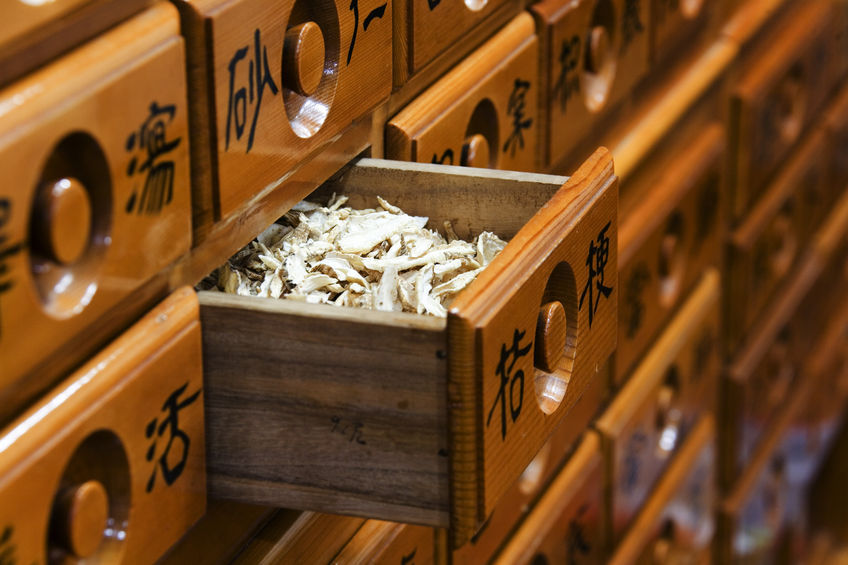 The Korean Medical Association (KMA) claims the “fundamental problem is the current system that does not require clinical testing of herbal medicine”, which may find that not all medicine prescribed by the oriental medical community is proven safe or effective. (image: KobizMedia/ Korea Bizwire)

SEOUL, Aug. 12 (Korea Bizwire) – Korea’s continued use of oriental medicine has been a controversial subject for quite some time, particularly with certain western, or modern, medical science communities discrediting their traditional medical counterparts over the reliability of their treatments.

The debate became heated again after a 27-month-old suffered complete hair loss, including eyebrows, supposedly from herbal medicine prescribed by his at a pediatric clinic specializing in traditional medicine.

The baby’s mother visited the clinic last year to get help with what she felt was above average heat in her child’s body. The clinic prescribed herbal medicine called ‘dojeok-ganki-tang’, which, according to the mother, was the cause of the side effects.

“He started losing hair three days after he started taking the medicine,” said the mother. “By the end of the week, he had lost pretty much all his hair.”

Following the mother’s initial claims, the clinic was subject to an insurance company investigation, which acknowledged that the practitioner was partially responsible and assessed 3 million won ($2,723) in damages.

“Because the child was not prescribed any other drugs at the time he was taking the concerned medicine, there’s reason to believe that the clinic’s herbal medicine is partly responsible,” said a Korean medicine doctor who took part in the investigation.

However, the clear cause of the child’s hair loss has yet to be determined, and the clinic maintains that there are no grounds to substantiate that the medicine was the decisive cause of hair loss.

The Korean Medical Association (KMA) claims the “fundamental problem is the current system that does not require clinical testing of herbal medicine”, which may find that not all medicine prescribed by the oriental medical community is proven safe or effective.

“There’s a need to legally require that herbal medication go through clinical tests,” said the KMA. “We also need a system that can quickly authenticate the relationship between the medicine and the potential side effects in patients, first, by clearly indicating the ingredients and raw materials used in herbal medicine.”

The Association of Korean Oriental Medicine (AKOM) also responded, but with a different perspective.

“The hair loss began three days after the baby started taking his medication, but we also found that he underwent western medical treatment about two weeks earlier. So the priority is to find the root cause of the hair loss,” said AKOM.

The association also requested the participation of another institution, like the Korea Medical Dispute Mediation and Arbitration Agency, which could provide a more objective approach to help probe the issue.

“If it was indeed the prescribed medication that caused the hair loss, we must make sure that such an unfortunate incident, which deeply pained the parents, never happens again.”