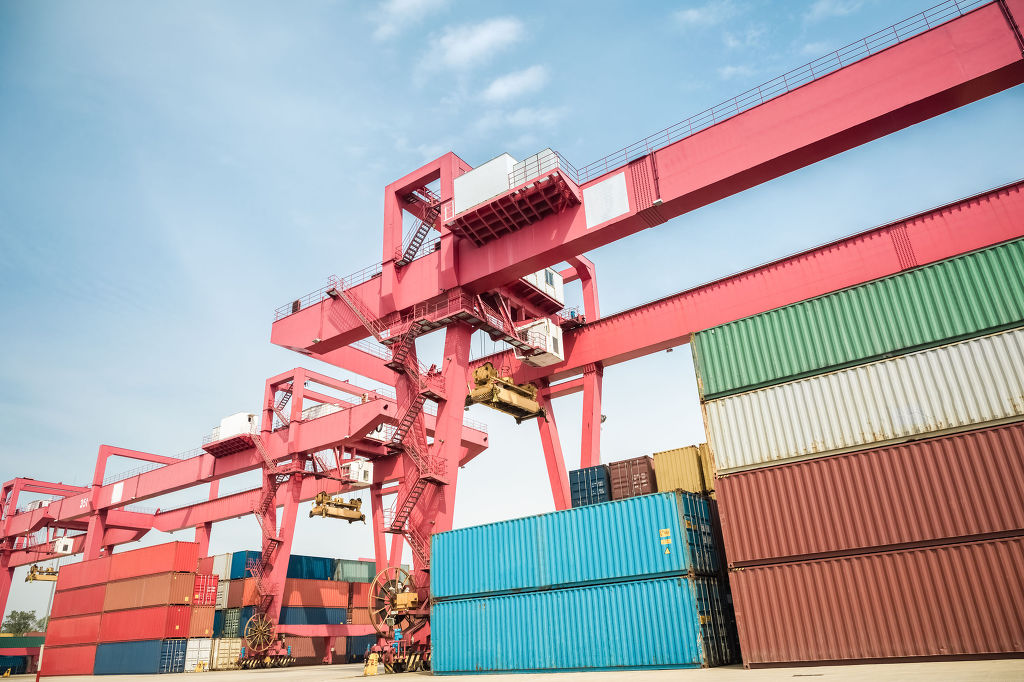 Exports amounted to US$27.7 billion from Feb. 1-20, up 26.2 percent from the same period last year, according to the data from the Korea Customs Service.

The increase was led by a 51.5-percent on-year gain in exports of semiconductors and a 64.5-percent surge in petroleum products.

Imports jumped 26 percent to $25.5 billion over the same period, the data showed.

Consequently, the trade surplus reached $2.2 billion during the 20-day period.

Due to contracted demand from emerging countries, South Korea’s exports have posted negative growth 21 times throughout 2015 and 2016. The figure marked a nearly 20-percent plunge in January 2016, the steepest on-year fall in more than six years.

However, Asia’s fourth-largest economy saw its outbound shipments make a turnaround in November last year on the back of recovering world trade and rising oil prices.

In January 2017, the country’s outbound shipments jumped 11.2 percent on-year to mark the first double-digit growth since January 2013. Also for the first time in 33 months, exports expanded for three months in a row.