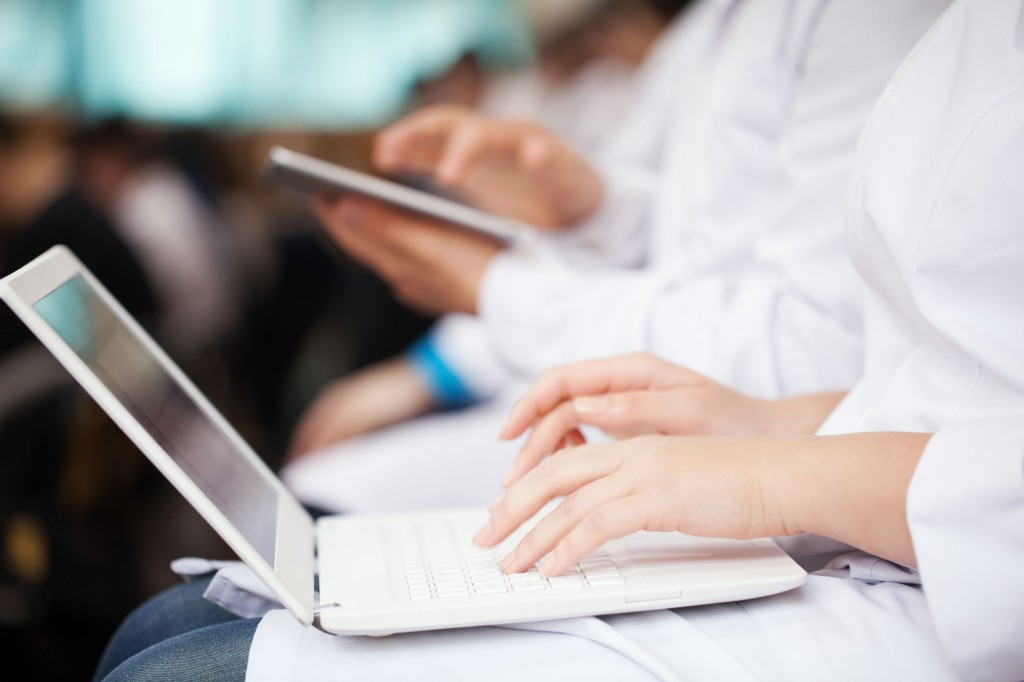 Since 2002, the Ministry of Health and Welfare had offered financial benefits to residents in these programs. But, the financial incentives were scrapped this year as it proved ineffective. (image: KobizMedia/ Korea Bizwire)

SEOUL, Oct. 20 (Korea Bizwire) – Six residency programs, including urology and cardiothoraic surgery, have failed to meet 70 percent of their enrollment quota for medical students this year, a report showed Thursday, raising the need for more incentives to attract students to the less popular residency programs.

No medical student applied for the tuberculosis residency program and a urology program met 37.8 percent of its enrollment quota, according to the report by the National Assembly Budget Office.

The report showed the prolonged difficulty in encouraging medical students to apply for the least popular residency programs, despite some financial incentives.

Since 2002, the Ministry of Health and Welfare had offered financial benefits to residents in these programs. But, the financial incentives were scrapped this year as it proved ineffective.

Instead, the ministry has offered 5 million won (US$4,456) to each resident of such programs since 2014 when he or she applies for a short-term training program at a foreign hospital.

In the report, the National Assembly Budget Office said the financial benefit for a foreign training program could not be a fundamental remedy to woo medical students to the programs.

The report urged the ministry to make efforts to improve working environments and pay for these residency programs.