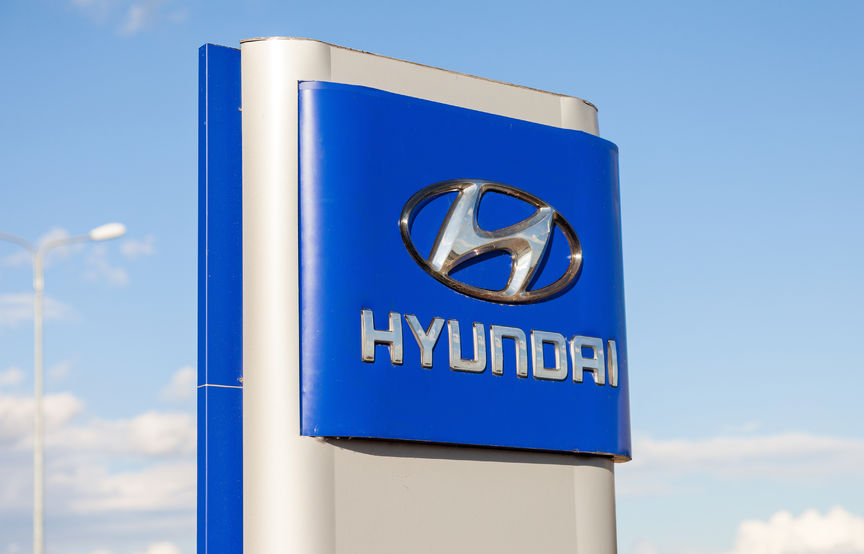 SEOUL, May 22 (Korea Bizwire) — Hyundai Motor Group on Monday withdrew a key spinoff merger plan in a setback to its corporate restructuring amid stepped-up opposition campaigns by some investors.

The decision comes as global hedge fund Elliott and proxy advisers such as Institutional Shareholder Services (ISS) continued to take issue with the carmaker’s proposed corporate governance overhaul plan, citing that the “unfair” swap ratio of stocks between two affiliates of the conglomerate will hurt shareholders’ value.

“(In a new plan) we will fully reflect the views and advice that our shareholders and investors have suggested since the governance restructuring plan was announced (in March). We have realized that there was a lack of communication with our shareholders and the markets (over the plan),” Hyundai Motor Co. Vice Chairman Chung Eui-sun said in a statement.

The company strongly believes that no restructuring of its business or corporate governance can be accomplished without the full trust and support of its shareholders, he said.

As for the new plan, Hyundai said it has not yet decided whether to fully revise the existing proposal or when to announce it. The carmaker said it will come up with a thoroughly improved plan.

Under the corporate overhaul plan released in March, the group’s auto parts supplier, Hyundai Mobis Co., was slated to spin off its domestic module and after-sales parts businesses and merge them with logistics affiliate Hyundai Glovis Co.

Hyundai Mobis was set to focus on beefing up its core auto parts operations and research and development activities, as well as on developing future growth drivers, such as autonomous vehicles and connected cars, after the streamlining process. The corporate restructuring plan was scheduled to be put to a vote by Mobis and Glovis shareholders on May 29.

In the face of growing opposition from investors, the two companies separately held a board meeting on Monday to cancel the overhaul program, the statement said. Foreigners currently own about 48 percent of Mobis, the group’s de facto holding company.

In April, Korea Fair Trade Commission Chairman Kim Sang-jo cited Hyundai Motor’s case as “the most desirable” one for local conglomerates that are required to restructure their circular cross-shareholding structures, which are largely aimed at strengthening family control.

Elliott and proxy advisors, such as ISS and Glass Lewis, argued that Mobis’ shareholders won’t benefit from the plan, as Mobis is transferring profitable businesses to Glovis which is controlled by Chung Eui-sun. He held the biggest 23.29 percent stake in Glovis at the end of 2017.

They have also speculated that the plan to streamline Hyundai’s ownership structure is meant to help the succession of management rights from father Chung Mong-koo, chairman of the world’s fifth-biggest carmaker, to his son.