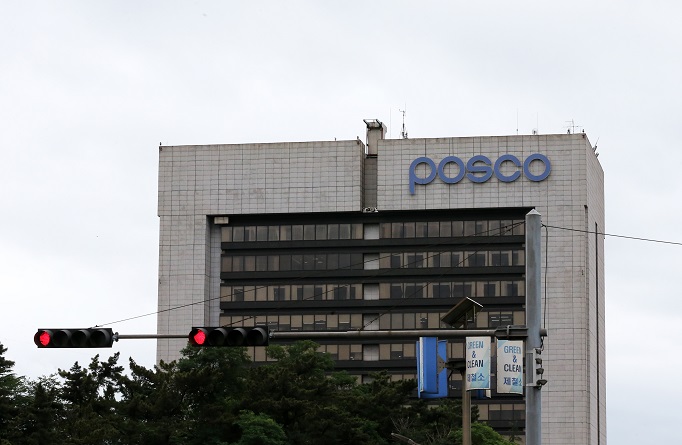 The facility with an annual production of 20,000 tons of high-purity nickel, a core chemical used in making cathode materials for lithium-ion batteries, will be built by 2023 at its main steel mill in the southwestern city of Gwangyang, about 300 kilometers south of Seoul.

The annual production is enough to produce 500,000 electric vehicles, according to POSCO.

Once the new plant is completed, POSCO will turn nickel matte products into nickel with a purity of 99.9 percent.

The high purity nickel refined at the new facility will be provided to POSCO’s EV battery material producer POSCO Chemical Co., according to POSCO.

POSCO has been racing to diversify its business portfolio by beefing up EV materials business with an aim to log 41 trillion won (US$28.7 billion) in sales from the sector by 2030.