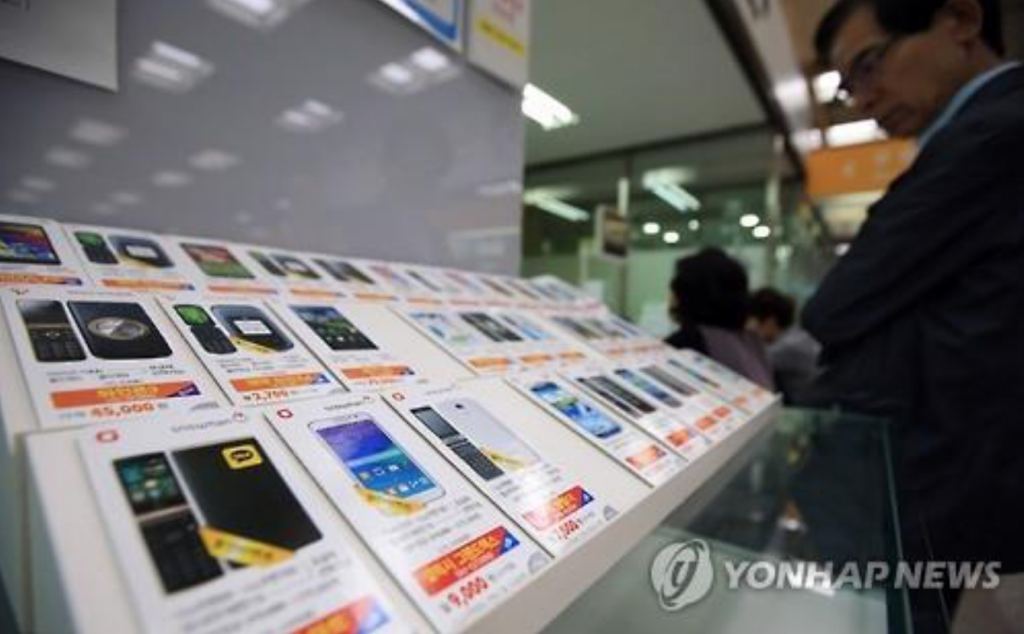 A total of 705,872 smartphones were sold by the thrift phone operators affiliated with Korea Post since September 2013, according to the figures released by the postal service.

By provider, EG Mobile topped the list with 21.6 percent, followed by Inscobee at 16.1 percent and EyesVision at 15.5 percent.