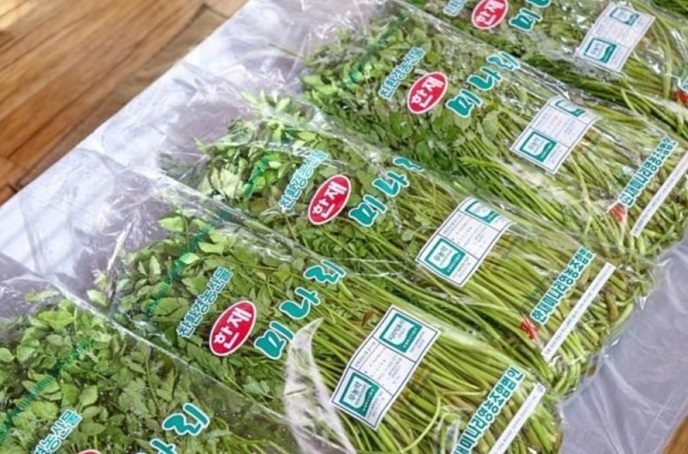 SEOUL, March 15 (Korea Bizwire) — The massive popularity of “Minari,” a drama film about a Korean American immigrant family, has led to a surge in water parsley sales in South Korea.

Water parsley is commonly referred to as ‘minari’ in the Korean language.

Another discount store chain Lotte Mart saw its ‘minari’ sales between March 1 and 10 rise by 16.3 percent compared to last year. 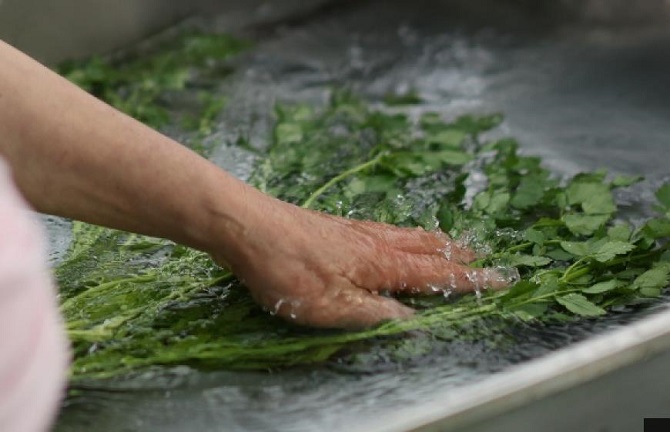 The recent spike in sales of water parsley is largely attributed to rising demand for home dining following the onset of the coronavirus pandemic, as well as the spinoff effect derived from the movie’s popularity, retailers say.

“Water parsley is a perfect side dish for pork and other kinds of meat, popular among consumers who can’t eat out due to the coronavirus,” a source from Lotte Mart said.