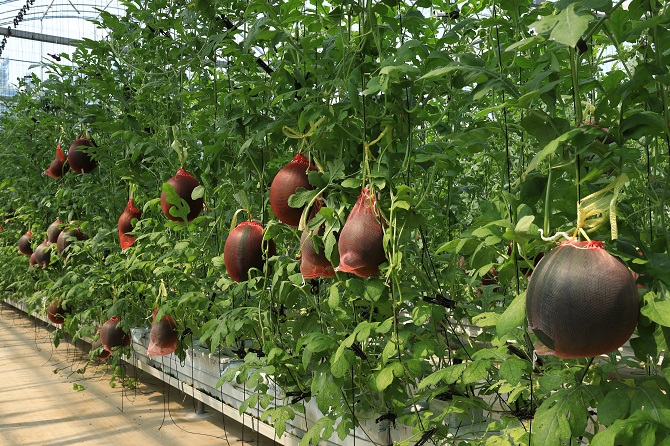 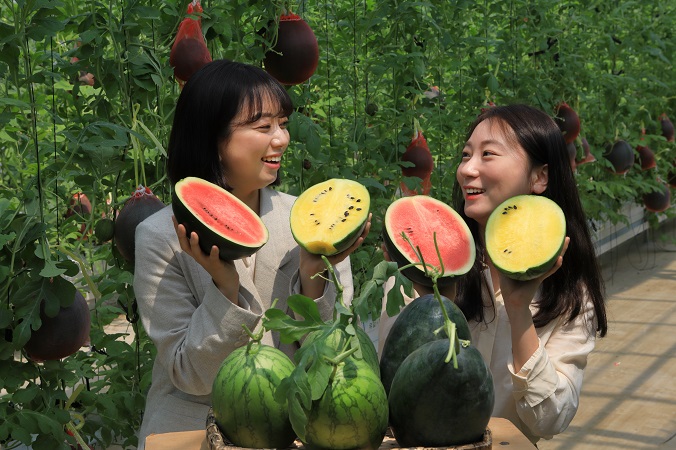 The center plans to distribute the nutriculture method of growing watermelons to local farms to make miniature watermelons a new agricultural specialty.