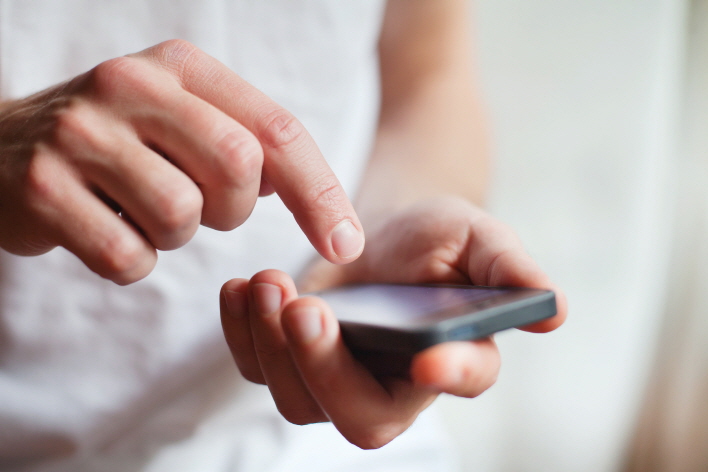 SEOUL, Feb. 7 (Korea Bizwire) — With smartphone use soon to be allowed on all military bases in April, South Korea’s Ministry of Defense is considering the introduction of a special mobile rate plan that provides unlimited data and phone calls to soldiers.

“We are currently working with mobile carriers to introduce a special mobile plan that offers unlimited data and phone calls to soldiers for less than 30,000 won (US$27) per month,” said a source from the ministry.

The ministry is pushing carriers to reduce the cost of mobile rate plans for soldiers since they are permitted to use mobile phones only during designated hours.

For mobile carriers, it serves as a chance to accommodate some 400,000 new customers, in exchange for setting up additional coverage stations near military bases.

“We hope that the ministry can come up with the most beneficial plan for those who are carrying out mandatory service to protect our country.”