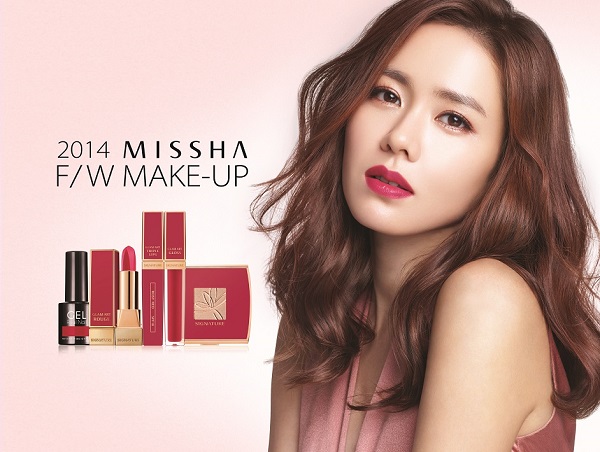 When Xi Jinping, the General Secretary of the Communist Party in China, and she visited Korea, she bought the “BB Cream,” a kind of blemish balm invented in Korea, of Missha and “Snail Gel Mask” of A’pieu. As soon as her purchase was belatedly reported on the Chinese media, the sales of both products have skyrocketed.

The sales rate of the mask she purchased in July and August more than doubled compared to May and June. The sales of BB Cream which is sold as many as 250,000 every month surged by 15 percent. It is reported that some Chinese tourists swept the products in Korean stores.

The beauty product manufacturer plans to make use of brownie points they earned from Chinese consumers as a stepping stone to expand its stores in China from 660 to 800 and increase its sales by more than 30 percent compared to the previous year.

Aside from China, the Korean cosmetic company has already put forth its effort to extend its influence in other countries. In July, it opened the first Missha store in Zilina, Slovakia, following Russia and the Czech Republic since the buying power of Slovakians is huge because of their higher income and preference with Korean-made products. The beauty product purveyor believes that the country will open the door to the Eastern Europe market.