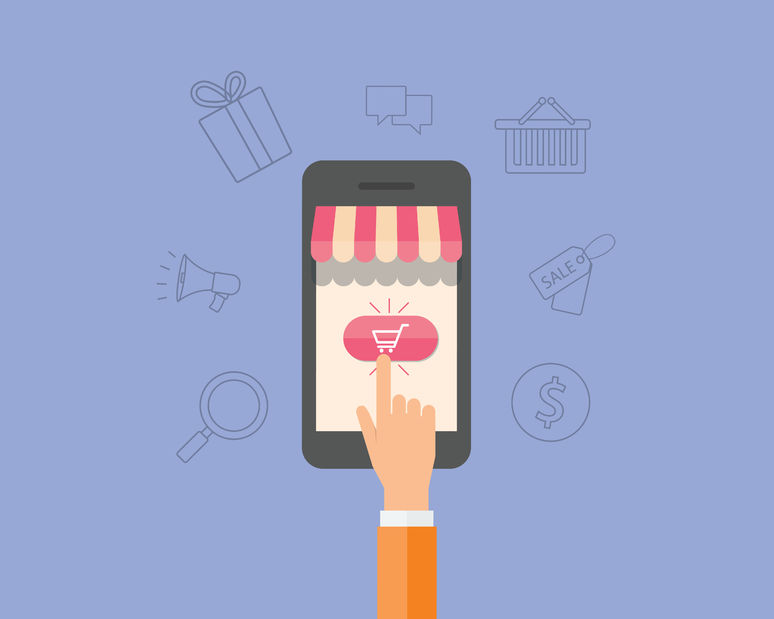 SEOUL, Mar. 7 (Korea Bizwire) – Over half of South Korean consumers now shop online through a mobile device, rather than a desktop computer, according to Statistics Korea.

In January of this year, online shopping through mobile devices accounted for more than 58 percent of all online sales in South Korea, the highest percentage since records were first documented.

Since mobile shopping overtook its desktop counterpart in November 2015, the mobile commerce market has been steadily growing with the gap between mobile and desktop shopping now bigger than ever.

New findings from a recent Statistics Korea report revealed online shopping transactions worth more than 6 trillion won had been reported for three consecutive months from last November to this January. As of January, the Korean e-commerce market had grown 14.6 percent and mobile shopping alone 28.4 percent on year.

Though online expenditures were slightly higher in December, a Statistics Korea official said it was likely due to December traditionally being the time of year when companies offer better deals.

On the growing trend of online shoppers going mobile, he explained, “Without having to sit in front of a computer, mobile shopping allows you to conveniently purchase the things you need with just a tap on the screen of your phone.

“Also, companies that are offering promotions and deals to mobile shoppers play a significant role in explaining the ever increasing m-commerce market.”

Mobile shoppers spent the most on food and drinks, accounting for 15 percent. Tourism products (14.8 percent) and daily necessities and car products (11.3 percent) followed.