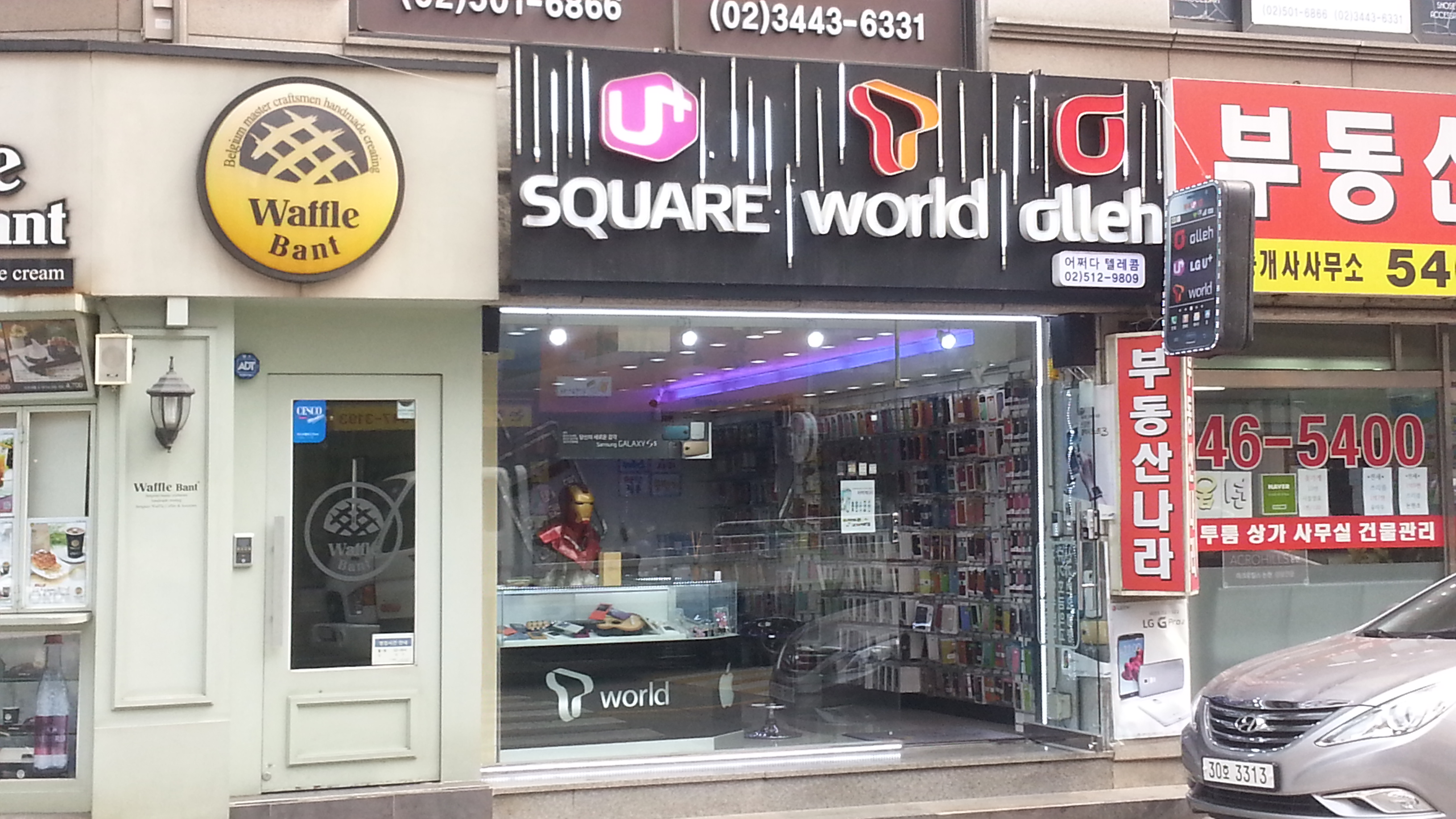 SEOUL, Korea, April 10 (Korea Bizwire) – Korean mobile phone retailers gathered up and performed a symbolic ceremony in which they broke an ice containing a cell phone figurine to protest against the Korea government’s ongoing business suspension on mobile service providers.

On April 9, members of the National Association of Mobile Telecommunications Distributors, an umbrella group of domestic mobile service distributors and mobile phone dealers organized the “Rally to Stop the Operation Shut-down and Call for Compensation.”

Ahn Byeong-hak, president of the National Association of Mobile Telecommunication Distributors, said, “The people gathered up here are the proof that shows how severe the loss for the distributors have been.”

The association also expressed a strong opposition toward the mobile telecommunications distributor certification system which has been carried out by KAIT. The certification process requires the 450,000-won certification fee and 60,000-won examination fee. KAIT plans to implement the system for the entire mobile phone retailers in Korea while the retailers don’t find it fair to bear such additional expenses.

The association’s vice president Park Dae-hak criticized the KAIT certification scheme is just another attempt to collect money from the mobile phone retailers.