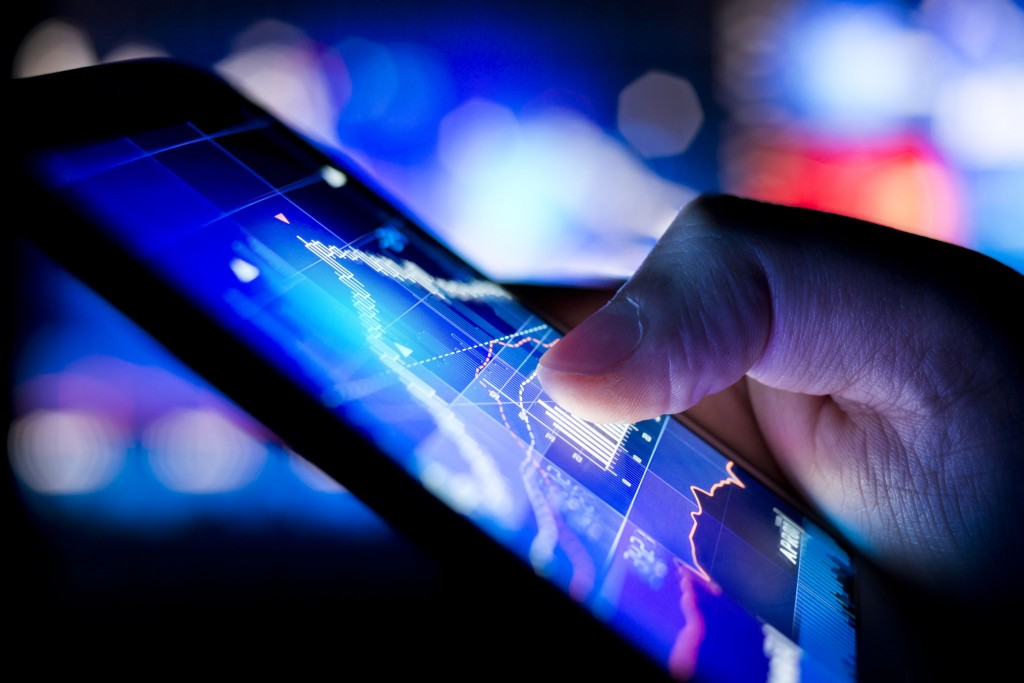 A daily average of 250.5 million shares were traded via the mobile trading system (MTS) in the nation’s secondary KOSDAQ market as of Wednesday, up 37.6 percent from the previous year. (image: KobizMedia/ Korea Bizwire)

According to the data by the Korea Exchange, a daily average of 250.5 million shares were traded via the mobile trading system (MTS) in the nation’s secondary KOSDAQ market as of Wednesday, up 37.6 percent from the previous year.

It accounted for 36 percent of this year’s entire stock trading on the tech-laden minor bourse, compared with 30.1 percent a year earlier.

Mobile stock trade has grown on the main KOSPI market as well, despite its sluggishness throughout the year.

It marks the first time for the percentage to surpass the 30-percent mark.

Local brokerage houses have been exempting fees for mobile device users to attract more clients since the February launch of a service to apply for new accounts online.

The data, meanwhile, showed the proportion of stock trade using the PC-based home trading system (HTS) on the KOSDAQ market has fallen to 54.3 percent this year from 86 percent in 2009, with the ratio for the main bourse also dipping to 48 percent from 73.4 percent over the cited period.