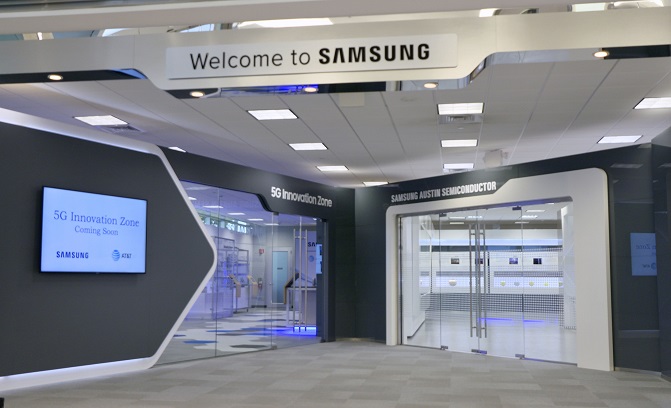 SEOUL, March 17 (Korea Bizwire) — Samsung Electronics Co. may suffer around 400 billion won (US$353 million) in production losses due to a monthlong shutdown of its chip plant in the United States, analysts said Wednesday, amid growing concerns that the production halt could also undermine global smartphone production.

Samsung’s plant in Austin, Texas, has not been fully operating since Feb. 16 after a severe winter storm caused power outage in the region.

The facility reportedly recovered power and water supply, but due to inspection of its equipment, it has yet to resume production at a normal level.

This is the first time in Samsung’s history that a chip plant halted production for a month.

“The Austin plant’s monthly capacity is estimated to be 100,000 wafers, and its loss from the production halt could be around 400 billion won,” Lee Jae-yun, an analyst at Yuanta Securities, said in his report.

“Based on media reports, the factory is likely to churn out wafers from mid-April, so it is also likely to deliver negative impact to the company’s non-memory business earnings in the second quarter.”

According to Samsung, its Austin unit posted sales of 3.9 trillion won and net profit of 922 billion won last year.

Local analysts predict that Samsung will need at least one more month to fully resume operations at its Texas plant.

“We believe at least four to six weeks are needed for the Texas factory to resume its operations at a normal level,” Kim Yang-jae, an analyst at KTB Investment & Securities, said.

“Considering that non-memory products usually require two or three months of lead time, we think that the Austin factory is facing four to five months of disruption in its production schedule.” 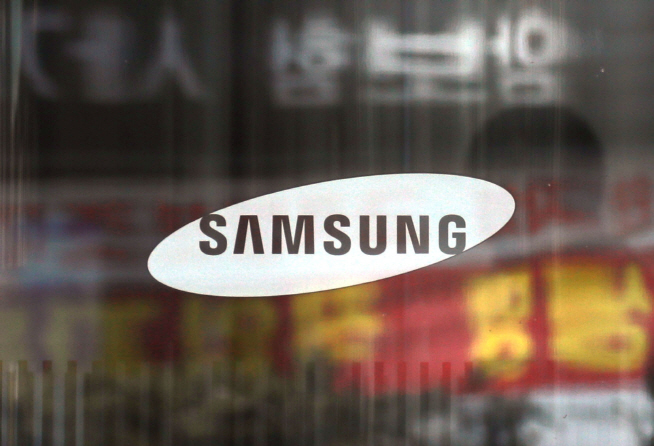 A corporate logo of Samsung Electronics Co. at its office building in Seoul on March 11, 2020. (Yonhap)

Now, analysts are revising their earnings outlook for Samsung due to the shutdown.

“We are lowering Samsung’s operating profit estimate for the first quarter from 3.7 trillion to 3.57 trillion won,” said Kim Kyung-min, an analyst at Hana Financial Investment.

“The main reason is that estimated operating profit of Samsung’s logic chip business has been revised from 190 billion won to 116 billion won.”

The plant produces core components for handsets, including Qualcomm’s 5G RFIC and Samsung’s OLED DDIC, according to market researcher TrendForce.

They account for 30 percent and 20 percent of the Texas factory’s monthly production capacity, respectively, it added.

“The winter storm’s impact on the production of the Qualcomm RFIC is expected to take place in the 2Q21, resulting in a 30 percent decrease in 5G smartphone production for the quarter,” TrendForce said.

“However, TrendForce expects this incident to impair the 2Q21 production of all smartphones by only about 5 percent.”

The market researcher also predicted that contract prices of both client SSDs and enterprise SSDs could rise due to the shutdown.

“Suspended operations at the Line S2 fab disrupted Samsung’s production of NAND flash controllers, meaning some client SSD orders will not be fulfilled in 2Q21,” it said. “Hence, the tight supply of finished products will be further exacerbated.”

TrendForce said client SSD contract prices are projected to increase by 3-8 percent in the next quarter.