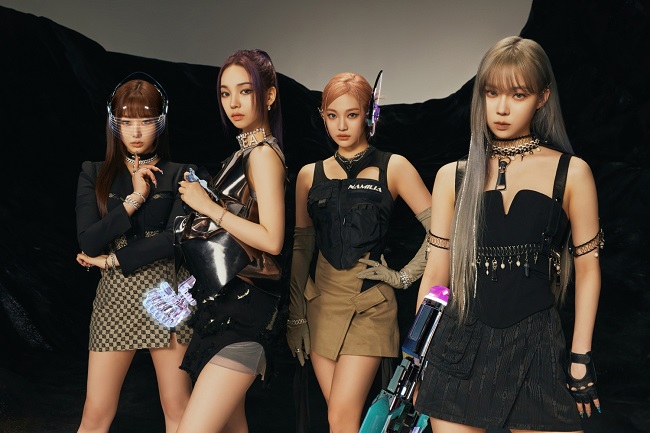 According to Kim Jin-woo, head researcher of Circle Chart, which reports accumulated sales and streams, combined sales of the nation’s top 400 physical albums reached 10,827,324 copies in July, a 40.2 percent jump compared with the previous month.

It marked the first time that the monthly sales have topped 10 million since the chart began compiling data in 2010. The figure represents a 116.8 percent increase from a year ago.

The accumulated K-pop album sales in the first seven months increased by about 15 million copies from a year ago to hit 46 million.

“As the size of the K-pop idol groups’ fandom has expanded globally, sales are increasing to a level that we have never experienced before,” Kim said in a monthly report.

“Including the fact that the combined sales of albums by (trot) singers centered on domestic demand like Kim Ho-joong and Youngtak exceeded 1 million copies, favorable factors inside and outside the country have played a role.”

Also drawing attention is that old albums account for some 10 percent of the total first-half sales, as global K-pop fans listen to not only new releases but also old records from their favorite stars.

Kim forecast such a consuming habit will serve as a driving force for the continued growth of the physical album market.