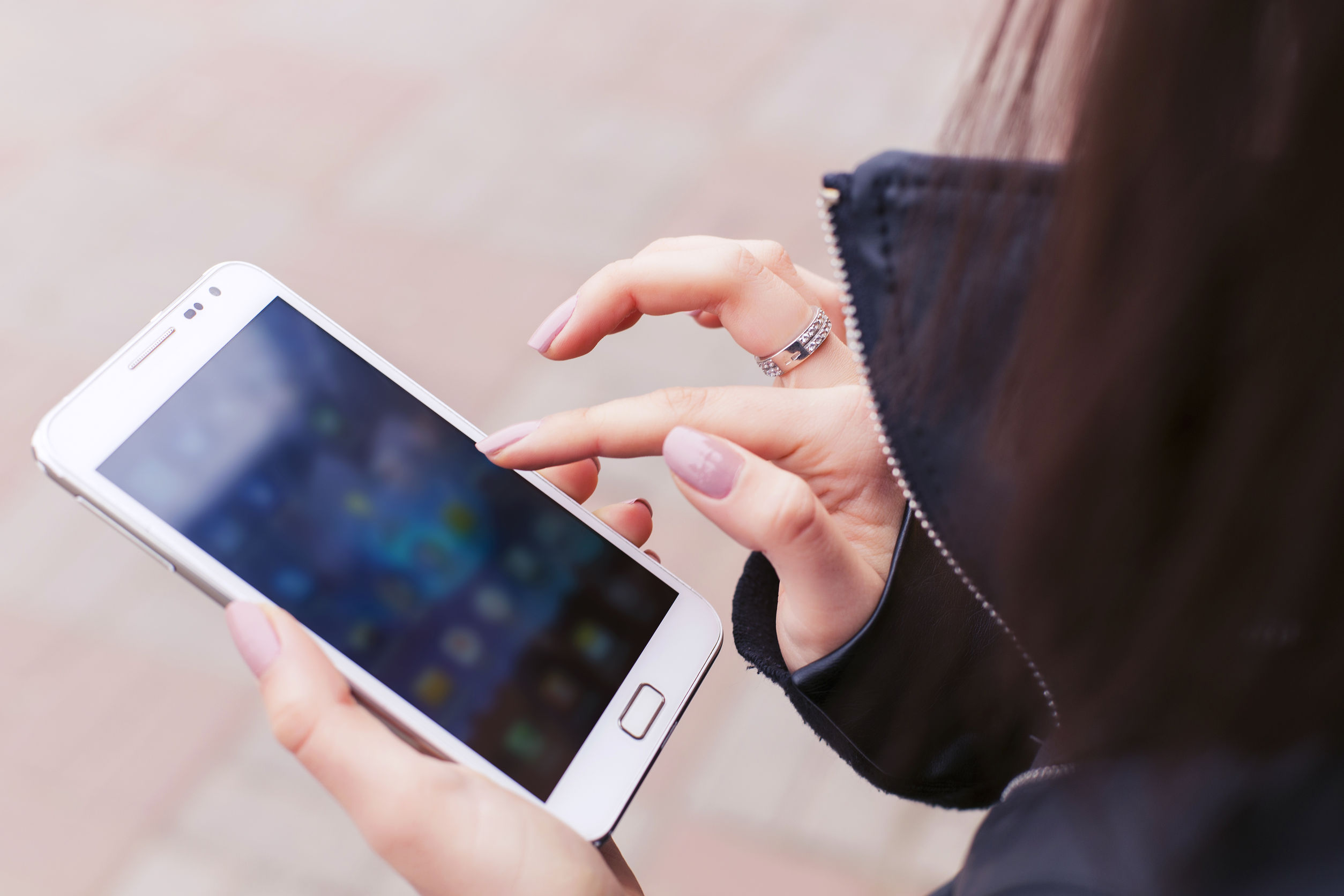 SEOUL, May 4 (Korea Bizwire) — South Koreans consumed an average of nearly 6 gigabytes (GB) of data with their smartphones in March, data showed Tuesday, partly on the back of an increase in rate plans that offer unlimited connectivity by the country’s mobile carriers.

According to the data by the Ministry of Science, ICT and Future Planning, monthly data usage by smartphone users came to 5.9 GB in March, up from 5.25 GB tallied a month earlier.

The average data usage of LTE rate subscribers in the country came to 1.78 GB at the end of 2012, just a year after the adoption of LTE smartphones. However, the monthly data usage sharply increased to 4 GB in October 2015 and 6 GB in July 2016.

The increase comes as the country’s three mobile carriers — SK Telecom Co., KT Corp. and LG Uplus Corp. — each launched rate plans that offer an unrestricted amount of data. The average amount of the rate plan is about 60,000 won (US$53) per month.

Subscribing for unlimited data plans requires higher basic rates at all three mobile carriers, but the ministry said the growing number of smartphone users who consume more data than traditional cell phone owners are willing to pay the additional cost.