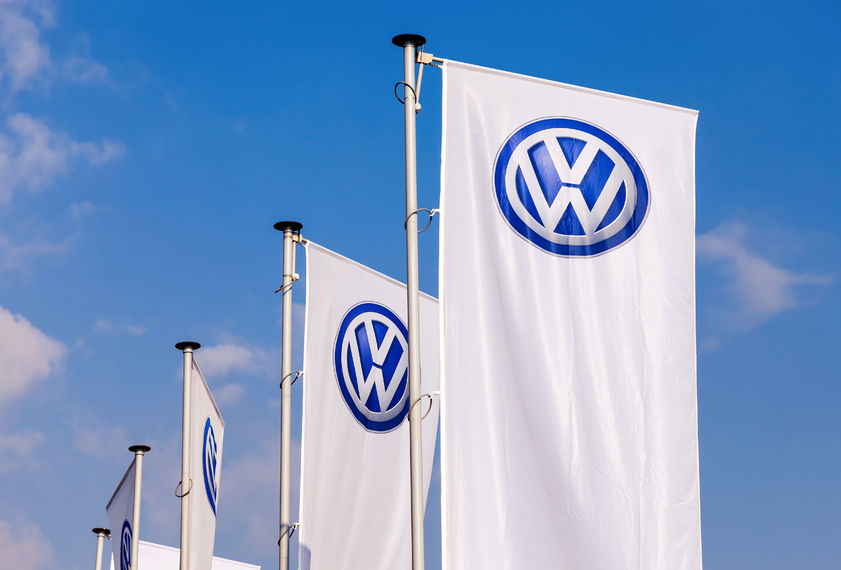 SEOUL, Aug. 4 (Korea Bizwire) — A group of South Korean consumers will file a compensation lawsuit next week with a local court against three German automakers accused of lying about diesel emissions and collusion, a local lawyer said Friday.

Six people who own Porsches, BMWs and Mercedes Benzes are expected to file their case with the Seoul District Court on Monday, represented by attorney Ha Jong-sun of Barun Law. Ha is also the lawyer for another group of consumers who had filed a similar lawsuit in 2015 against Volkswagen and Audi in the so-called dieselgate.

“We will initially demand 10 million won (US$8,861) for each of the plaintiffs in partial compensation,” Ha said. “We will increase the amount pending investigation results at home and overseas.”

The car owners are citing their personal losses from the German carmakers lying about gas emission levels of their vehicles. German media last month reported that Volkswagen, Audi, Porsche, Daimler and BMW all had colluded since the 1990s in fabricating emission tests of their diesel cars. Both the European Union and German federal authorities are investigating the suspicions.

The lawsuit includes the latest allegations that the German automakers colluded to limit the size of a diesel exhaust fluid tank, known as AdBlue, to save costs.

“Vehicles that passed local inspections that hid their ability to cut down on gas emissions from the reduced tank size are in effect illegal products,” Ha said. “If the consumers knew about it, they would not have purchased diesel cars at a more expensive price than gasoline cars.”