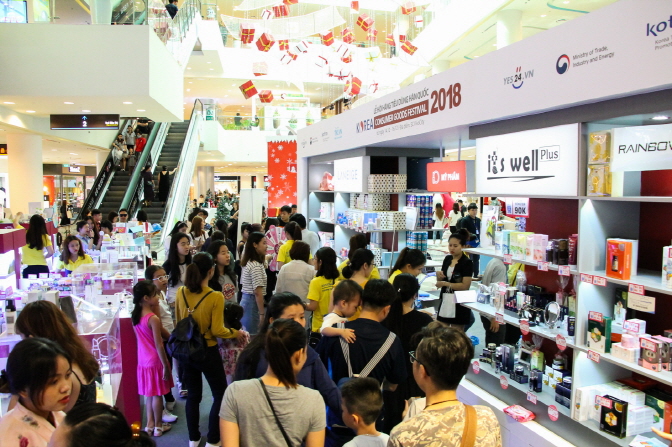 SEOUL, Dec. 24 (Korea Bizwire) — South Korea-Vietnam relations are drawing closer than ever as tourism exchanges have soared in recent months.

Vietnamese media reported on Sunday that approximately 3.16 million South Koreans have visited Vietnam this year, an increase of 46.5 percent compared to last year.

On the other hand, more than 427,000 Vietnamese tourists visited South Korea this year, an increase of 42 percent over last year. More than 450,000 tourists are expected to visit South Korea by the end of this year.

The robust boost in tourism between the two countries comes as Vietnam’s national men’s football team, under the guidance of South Korean head coach Park Hang-seo, has enjoyed unprecedented success at international tournaments including the AFC Championship, Asian Games and AFF Championship.

The Korean wave and South Korea’s New Southern Policy, focusing on Vietnam, also contributed to the warmer relationship between the two states.

Vietnamese nationals living in Hanoi, Ho Chi Minh City, and Da Nang will be able to apply for multiple-entry visas that will allow them to visit South Korea for maximum of 30 days per stay, effective for five years.

“Among outbound tourists in Vietnam, 30 percent are heading to South Korea, which is expected to increase thanks to South Korea’s recent decision to issue multiple-entry visas,” said a travel agency based in Hanoi.