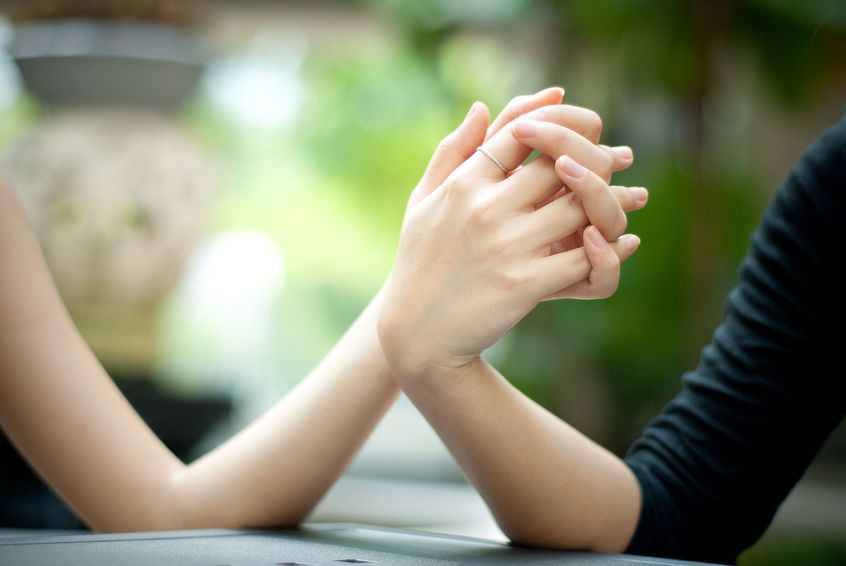 On whether people can choose not to have children after getting married, 78.4 percent of the canvassed women said yes. For men, the number was 63 percent. (image: Kobizmedia)

SEOUL, Feb. 7 (Korea Bizwire) — A majority of single women are open-minded about living together with a partner before getting married, but only when the parties are committed to eventually tying the knot, a survey said Thursday.

Among men, 77.2 percent said living together first was agreeable if the partners were thinking of getting wed. Among women, the corresponding figure was also high at 70.5 percent. The latest number for women is much higher than the 51.2 percent tallied in the 2015 poll.

When asked the same question for couples who were not set on getting married, however, 52.3 percent of the women were opposed. For men, 56.5 percent said it was OK.

On whether people can choose not to have children after getting married, 78.4 percent of the canvassed women said yes. For men, the number was 63 percent.

The same survey showed 64.5 percent of the single men viewed divorce as a better option if the couple cannot work out their problems. So did 80.9 percent of the women.

They responded slightly different, however, when children were involved.

While 77.4 percent of the women said they can get divorced even if they have children, comparatively less men (58.2 percent) agreed.

“Such results demonstrate that the norm about maintaining traditional family values, such as staying in the marriage for the sake of children even when circumstances are close to a divorce, is breaking down fast among women,” the report analyzed.

On the question of a single parent, mother or father, being able to raise children alone, 61.2 percent of the men and 75.3 percent of the women answered yes.