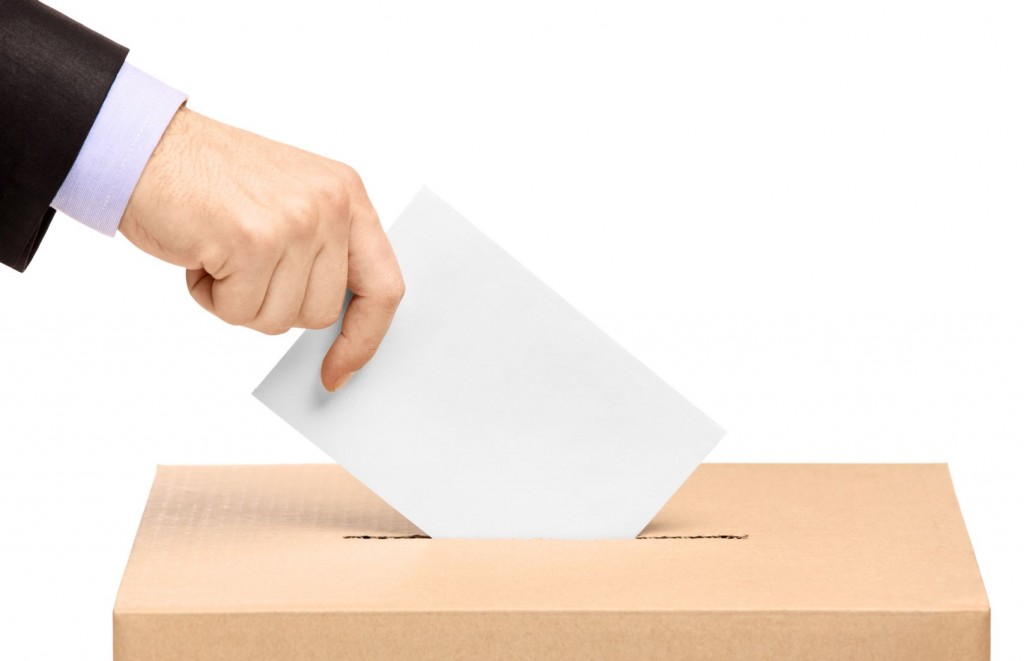 Introduced in 1991, the scheme has been criticized by detractors that it may be abused by large shareholders to exclude minority shareholders in the decision making process. (image: Kobiz Media / Korea Bizwire)

SEOUL, Oct. 27 (Korea Bizwire) — As many as 60 percent of publicly traded companies said in a survey that they would be under pressure to hold general shareholders meetings after the “shadow voting” scheme currently exercised by the Korea Securities Depository on behalf of shareholders not in attendance to meet the quorum.

Introduced in 1991, the scheme has been criticized by detractors that it may be abused by large shareholders to exclude minority shareholders in the decision making process. It is scheduled to be phased out starting January next year.

According to the Korea Chamber of Commerce & Industry on October 26 based on a survey on 302 publicly traded companies (110 KOSPI and 192 KOSDAQ market firms), 62.4 percent of the respondents said, “The abolition of the scheme will put heavy pressure on us” while 35.4 percent replied, “Although understandable, it is too early to abolish.” Only 2.2 percent said, “There is no problem with its abolition.”

As to a question about the most worrisome situation to emerge after the scheme’s termination, 67.6 percent picked possible “under-supervision” designation on their stock due to failure to appoint auditors in time. It was then followed by non-decision in shareholders meetings (14.2%) and too much work to encourage shareholders to attend shareholders meetings (11.9%). About the possible introduction of an electronic voting scheme under discussion, 83.1 percent answered there is no plan to consider the scheme.

Of the companies who held a general shareholders meeting for the 2013 fiscal year in March this year, 672 companies requested shadow voting with the Korea Securities Depository, accounting for about 40 percent in total.