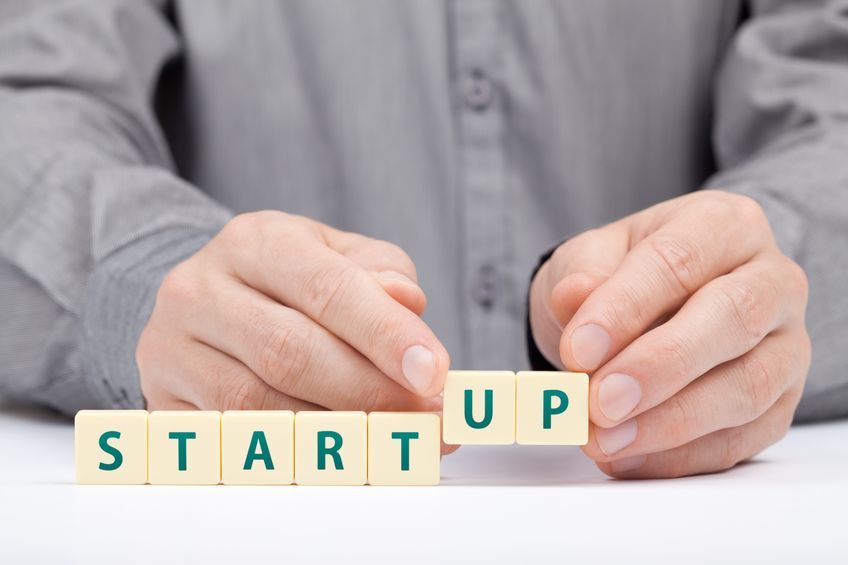 62 percent of them shut down within three years after they are set up. (image: KobizMedia/ Korea Bizwire)

According to the report compiled by the Korea Chamber of Commerce and Industry (KCCI), the number of venture startups in South Korea has exceeded a record number of 30,000 due to sharply lowered entry barriers over the past decade.

However, 62 percent of them shut down within three years after they are set up, the second-highest level among 26 surveyed members of the Organization for Economic Cooperation and Development.

The KCCI report said the failure rate of South Korean venture firms is high because of an insufficient ecosystem for investment and their difficulties selling products.

“It takes an average 6.7 percent for U.S. tech firms to get listed on the NASDAQ stock market, but South Korean counterparts take 13 years to win listing, making it difficult to find potential investors,” the report said.

In addition, South Korean venture companies are far less attractive to foreign investors than their counterparts in the United States and other advanced economies, it said.

According to the School of Economics and Business Administration at the University of Navarra in Spain, South Korea’s venture investment attractiveness — which measures the maturity of the market for mergers and acquisitions (M&As), and the financial market — amounts to 80 percent of the level for America, according to the report.

Lee Dong-geun, vice chairman of the KCCI, stressed that it is urgent to create an ecosystem where large companies can obtain new technologies and products via M&As, while startups can venture into new business sectors on the back of private investment.