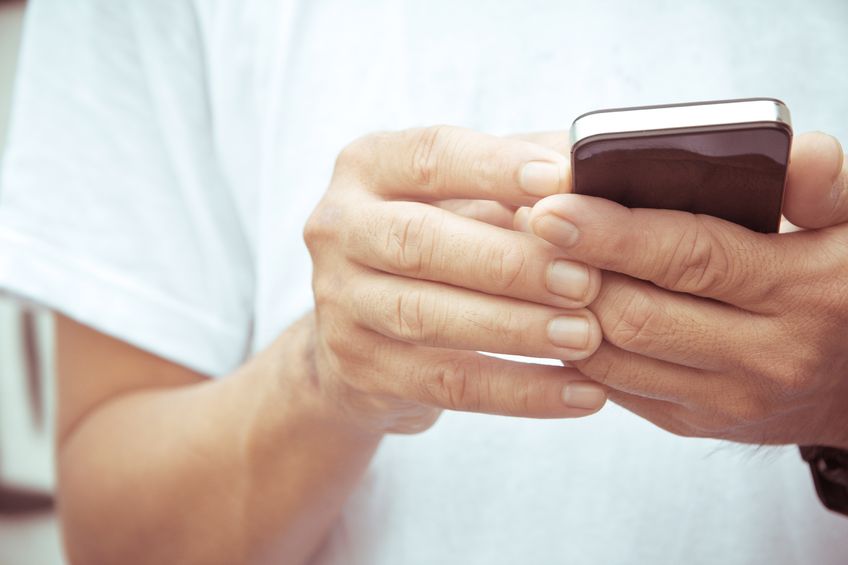 SEOUL, May 2 (Korea Bizwire) — More than seven out of 10 teenage prostitutions were found to have been conducted through online chat services, a government survey showed Monday.

In a recent survey by the Ministry of Gender Equality and Family on 173 teens who have experience selling sex in the past, 74.8 percent said they met partners through either smartphone chat applications or chat web services.

“Children and teenagers are not subject to legal punishment even if they engage in prostitution. They can also receive legal counsel and medical support when they report to the police,” a ministry official said.

The official also said the government will boost the monitoring of chat apps that lure in teenagers and strengthen crackdowns with the police.