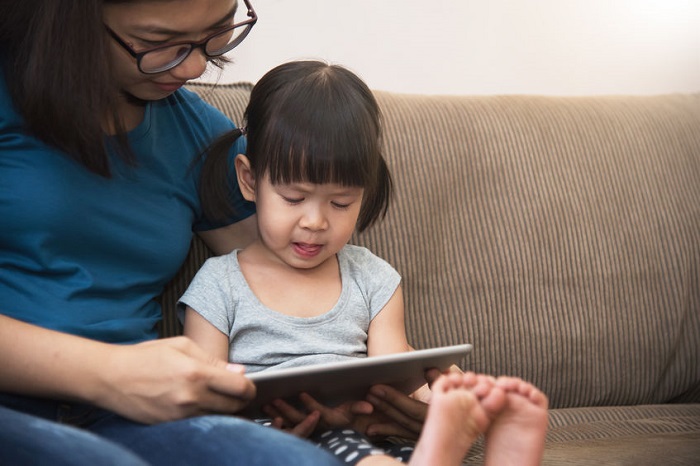 The program is designed to teach a variety of languages used by some parents through fun home activities while providing new perspectives on learning multiple languages. (image: Korea Bizwire)

Seoul’s Dongdaemun District Family Center is offering ‘one home two languages’ program for multicultural families with children under 7 years of age from February 27 to April 24.

The program is designed to teach a variety of languages used by some parents through fun home activities while providing new perspectives on learning multiple languages.

The Mokpo Center for Multicultural Families in Mokpo, South Jeolla Province will also offer a ‘double languages, double happiness’ program for multicultural families with toddlers and recently immigrated children to learn about the importance of speaking multiple languages.

The program teaches participants about the importance of multiple languages, the role of parents in the process, and family consultations.

Choi Yeong-seo, a multi-language specialist, will give lectures on the importance of speaking multiple languages and the role of parents in the process.

“Learning multiple languages at an early age in a family environment is the most effective way,” said Yasuko Kida, president of the Association of Multicultural Language Instructors in Seoul.

“Korean fathers can speak to their child in Korean, while the mother can use her mother tongue to play, talk, or read with the child.”