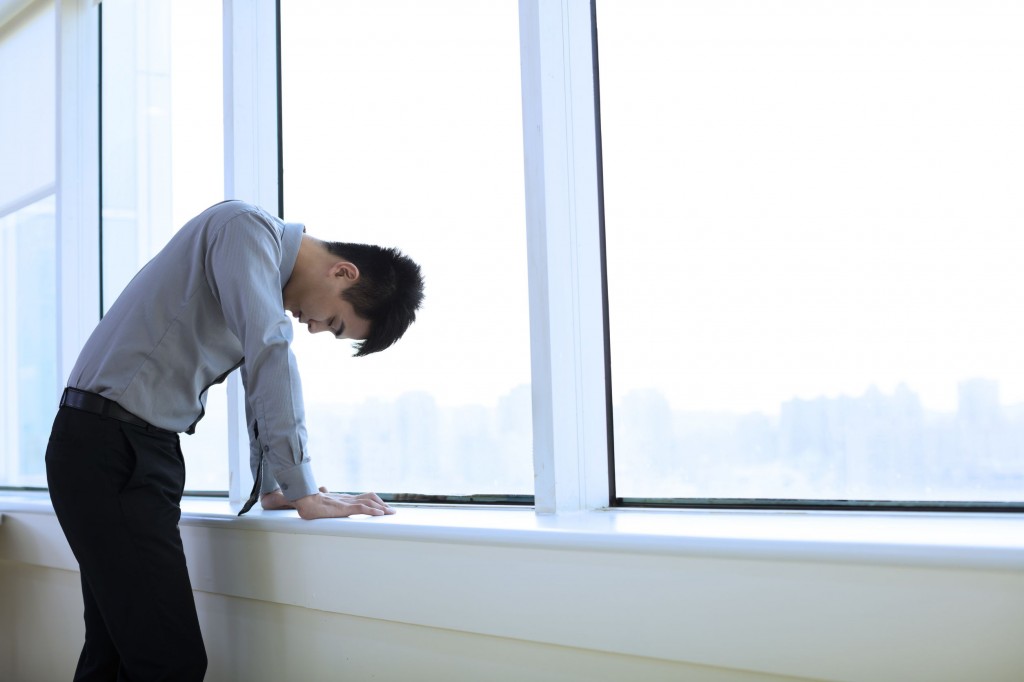 SEOUL, May 23 (Korea Bizwire) – One out of 7 temporary workers have experienced depression, almost twice as high as those holding regular positions, a study showed Tuesday.

The prevalence for depression was 13.1 percent among irregular workers, whose job conditions are far less favorable than for permanent workers and have to constantly worry about their contracts being terminated. The corresponding number for regular workers was 7.8 percent.

The study was conducted by professors Ham Byoung-ju and Han Kyu-man at Korea University Hospital. It surveyed 6,266 workers aged 19 or over (3,206 irregular, 3,060 regular workers) who had participated in the 2010-2012 national health and nutrition report.

Prevalence for depression was measured by whether a person suffered depressive moods serious enough to affect their daily lives for longer than two weeks. People surveyed were also asked whether they had experienced suicidal impulses at least once over the past year. For the latter, 13.6 percent of temporary workers said they did, compared with 8 percent of permanent employees.

“Health policymakers and companies need to be more attentive to the mental health of irregular workers,” he said.

Results of the study will be published in the Journal of Affective Disorders to be released on Aug. 15.