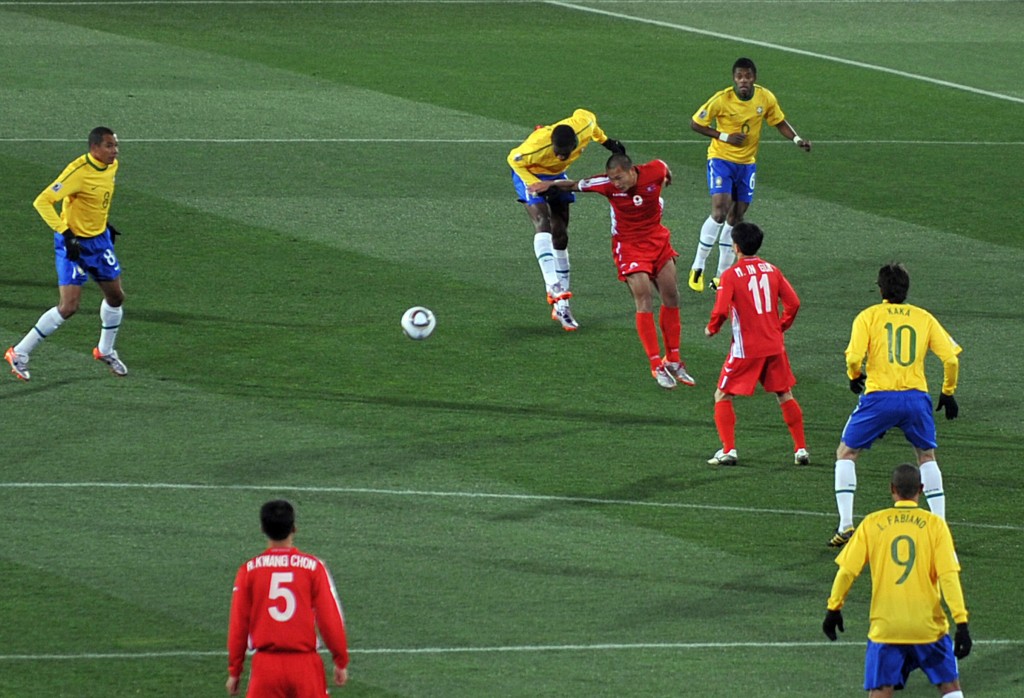 According to Norway’s state broadcaster NRK, Andersen signed a one-year contract with North Korea. His family told NRK that the 53-year-old coach had been in the communist state for two weeks. They said that North Korea had been looking for a German coach. Andersen, who was born in Fredrikstad, southern Norway, became a German citizen in 1993.

If the move is confirmed, Andersen will replace North Korean-born Kim Chang-bok. North Korea, currently 112th in FIFA rankings, are already out for the 2018 FIFA World Cup in Russia.

This will be the second time that North Korea have hired a foreigner to manage their men’s national football team, after Hungarian boss Pal Csernai in 1991.

Andersen was a prolific striker in the Bundesliga, where he became the first foreigner to lead the scoring with 18 goals for Eintracht Frankfurt in the 1989-1990 season. He also played FC Nurnberg and Hamburg in Germany, and for Swiss sides FC Zurich and FC Lugano.

Since retirement, Andersen has managed FSV Mainz, Larissa and Karlsruher SC. His last coaching job was with SV Austria Salzburg in 2015.

North Korea have appeared at the FIFA World Cup twice. Their best performance came in 1966 when they reached the quarterfinals, after beating Italy in the group stage.

North Korea’s last World Cup appearance was in 2010 where they finished last in their group with losses against Brazil, Portugal and Cote d’Ivoire.