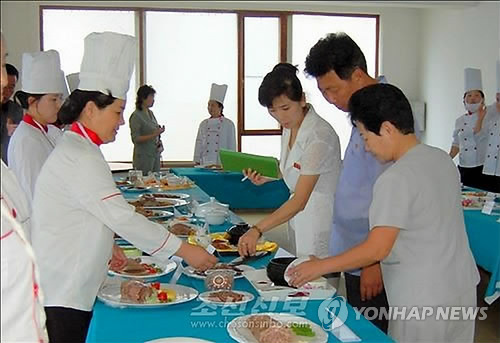 A multitude of events are scheduled to be held from October 10, the 70th anniversary of North Korea’s Workers’ Party of Korea, including a national show of traditional foods, and competitions for local specialties, seafood and porridge.