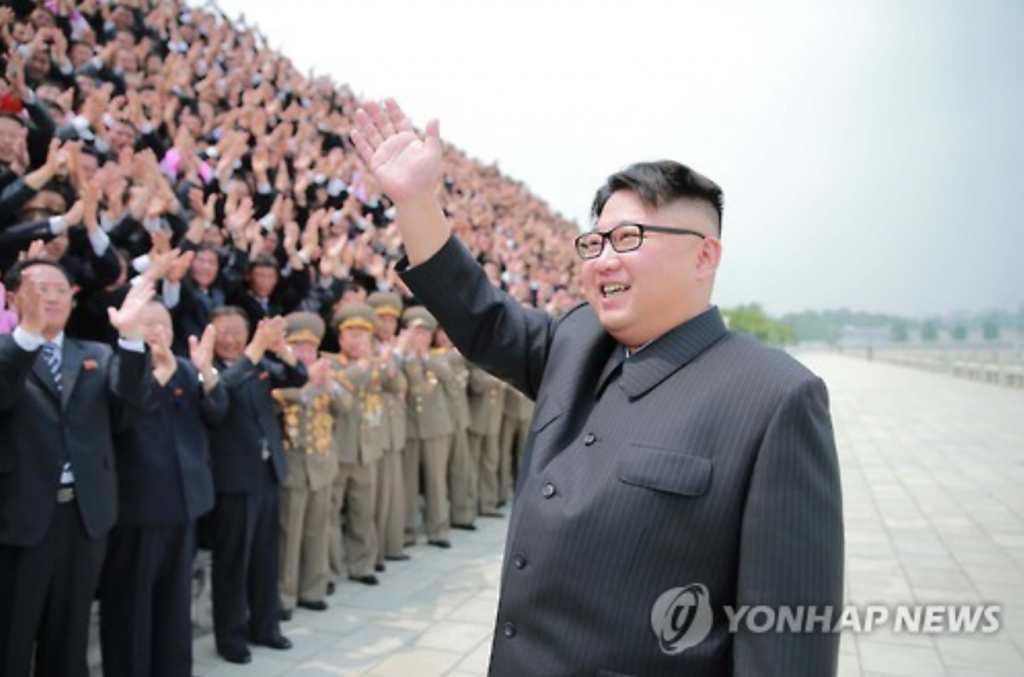 In the test carried out under the guidance of North Korean leader Kim Jong-un, “thrust and other technological indexes of the engine accurately reached the estimated values and its operational system remained stable during 200 seconds-long working time,” the North’s official Central News Agency (KCNA) said in an English-language dispatch.

The engine test comes amid speculation that North Korea is gearing up to launch a long-range missile to mark the founding day of its ruling Worker’s Party of Korea that falls on Oct. 10.

Kim visited the Sohae Space Center in the North’s western region to guide the test and the successful manufacturing of the rocket engine “made it possible to acquire sufficient carrier capability for launching various kinds of satellite” and was greatly satisfied with the test results, the KCNA said.

He demanded the National Aerospace Development Administration speed up efforts to hone its technological know-how to launch more satellites for different purposes. The leader said the goal is for Pyongyang to have a geostationary satellite in orbit in a couple of years, the news report said.

It was Kim’s first reported public appearance at a military-related event since the country conducted its fifth nuclear test on Sept. 9.