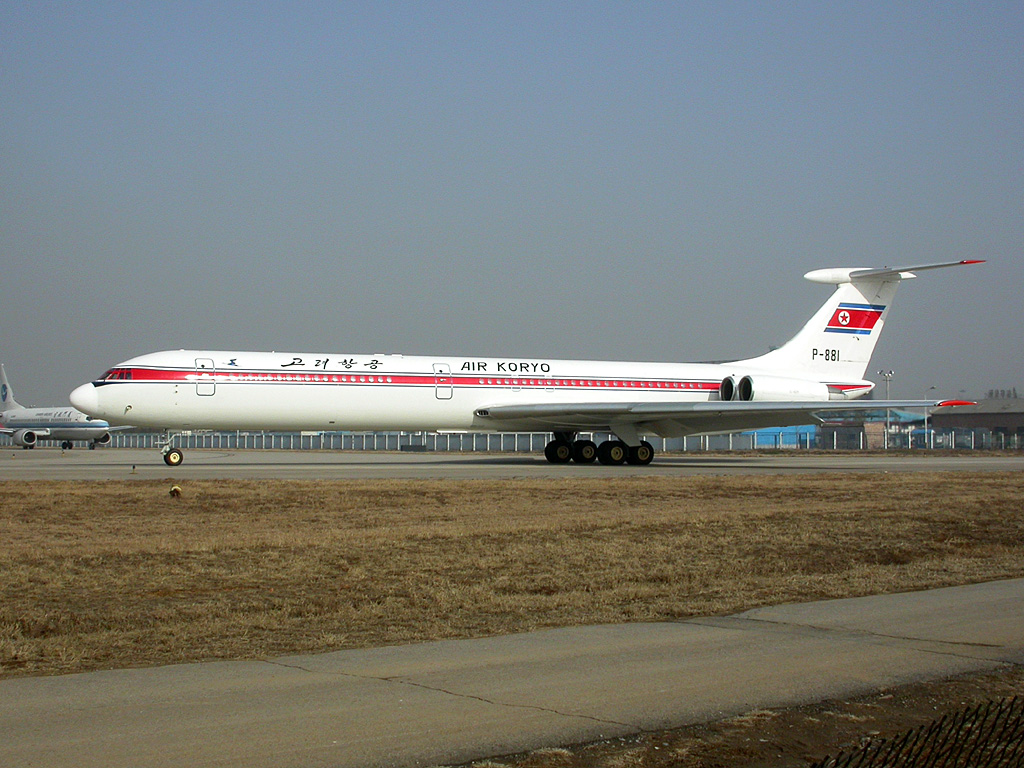 Amid the international community’s increasing sanctions on the North, the number of countries to which Air Koryo flies has dwindled to two from five, the VOA said. (image Wikimedia)

SEOUL, Oct. 25 (Korea Bizwire) – The countries to which North Korea’s national carrier, Air Koryo, is now able to operate flights has been limited to only China and Russia at a time many countries have endorsed the U.N. sanctions on the North, a U.S. broadcaster reported Tuesday.

According to the Voice of America (VOA), the state-owned carrier flew to Kuwait via Urumqi, western China, in August, but Kuwaiti authorities prevented it from landing, forcing it to terminate flights between Pyongyang and Kuwait.

Earlier, the Pakistani government told the VOA in July that it would not issue a flight permit to Air Koryo.

In April, the North’s national carrier also terminated its once-a-week flights on a route linking Pyongyang to Bangkok via Shenyang, northeastern China, after the Thai government endorsed the U.N. Security Council’s fresh sanctions resolution against North Korea in response to Pyongyang’s fourth nuclear test conducted in January and its rocket launch using banned ballistic missile technology in February. Air Koryo has been absent from Thai airspace since the flight termination.

Amid the international community’s increasing sanctions on the North, the number of countries to which Air Koryo flies has dwindled to two from five, the VOA said.