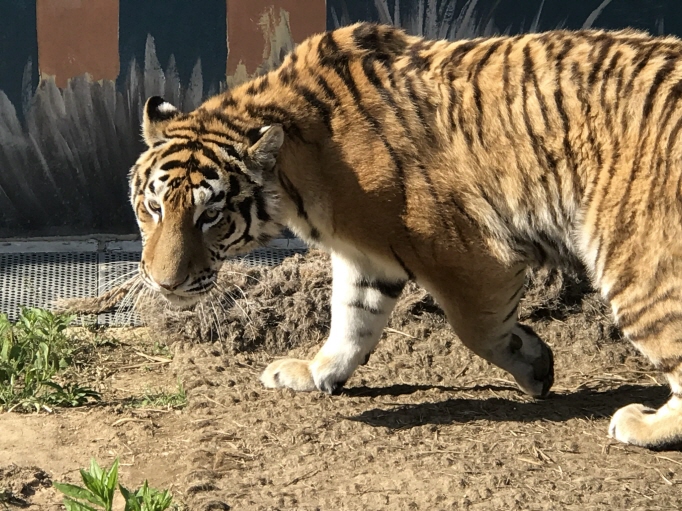 BONGHWA, May 24 (Korea Bizwire) — Two tigers from Seoul Grand Park Zoo have joined others at the tiger’s forest in the Baekdudaegan National Arboretum in Bonghwa County, North Gyeongsang Province.

The arboretum announced on Thursday that Seoul Grand Park donated two Siberian tigers and successfully transferred them to the tiger’s forest as part of the agreement to protect endangered species.

All phases of the transfer were not made public due to concerns of stress and health. The two tigers are safe and sound in the tiger’s forest, receiving training for health and settling in at the forest.

They will first join the other three tigers living in the forest before they are shown to the public this September. 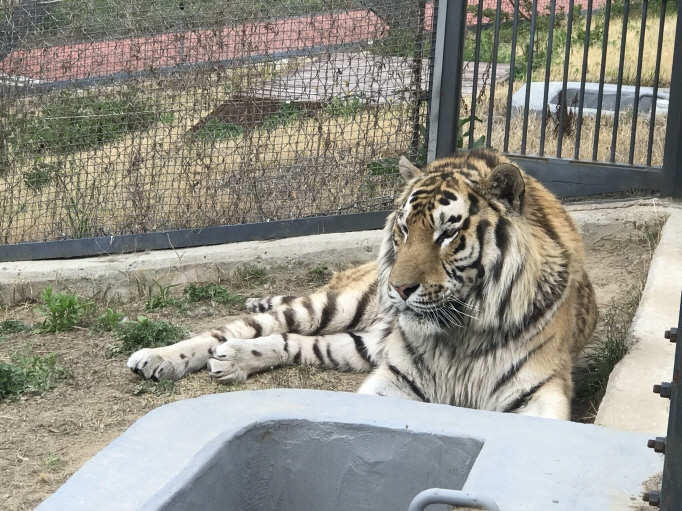