Another individual, a 38-year-old identified only as Han, was also ordered to pay 200,000 won for collaborating with Lee in May of last year.

“The defendants said it was a fair expression of their political views, but considering the amount, the location and how the leaflets were spread, their actions cannot be justified,” the court said in the previous ruling. 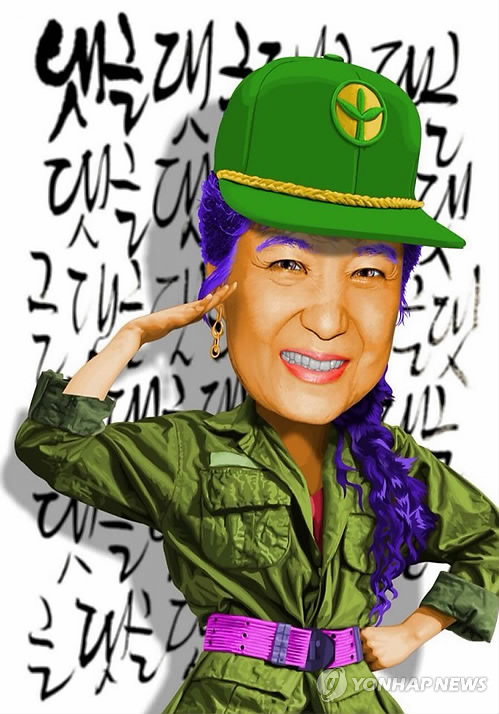