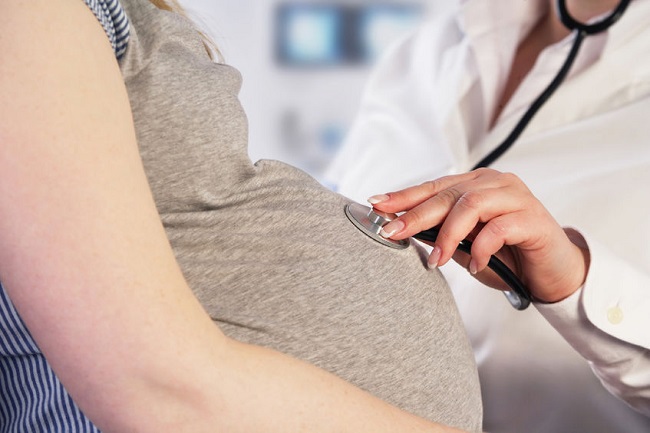 After the revision, the MHW and the National Health Insurance Service will be paying 500,000 won as a subsidy to pregnant women and new mothers by means of a ‘people’s happiness card’. (Image:Kobiz Media)

SEOUL, Aug. 26 (Korea Bizwire) — Starting next month, national health insurance coverage for pregnancy and childbirth will be expanded as part of the government’s effort to encourage couples to have children.

On August 28, the Ministry of Health and Welfare (MHW) announced that starting in September, entitlement to pregnancy and childbirth insurance coverage will extend to those who already gave birth or had a miscarriage within the past 60 days. Thus far, coverage has been limited to those who made the application while pregnant.

After the revision, the MHW and the National Health Insurance Service will be paying 500,000 won as a subsidy to pregnant women and new mothers by means of a ‘people’s happiness card’.

Furthermore, pregnant women residing in 34 localities designated as childbirth-unfriendly areas will be paid an additional 200,000 won.

The subsidy for pregnant women expected to give birth to multiple children such as twins or triplets will increase from the current 700,000 won to 900,000 won from this year.

The cost for infertility treatments will also be covered from this October. Infertility is, according to the government’s definition, a state in which a married couple cannot have a child impregnated after more than a year of a normal conjugal relationship without practicing contraception.

Through this measure, married couples suffering from infertility will be relieved of the costs of treatment, medical tests and medication to some extent.

In order to receive a government subsidy for infertility treatment, a pregnant woman must first visit a public health center to verify that she meets the application requirements and is able to undergo the procedure at any hospital she wants. The hospital that performs the procedure then charges the costs less the government subsidy. It has been reported that as many as 200,000 individuals are treated for infertility every year.