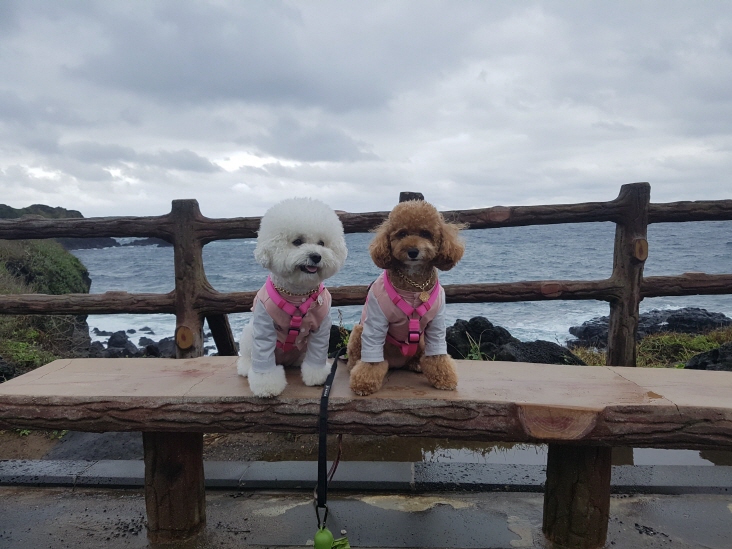 SEOUL, Jul. 16 (Korea Bizwire) — The nearing summer holiday season brings joy to many, but for household pets, the extended holidays are fraught with danger as the number of abandoned pets rises sharply around this time of year.

The number rose sharply, doubling in just 20 days. Considering the fact that pets abandoned by their owners usually end up in animal shelters, this means the number of household pets that were abandoned increased greatly in just a matter of days.

The spike in the number of pets that end up homeless during the summer has become a yearly occurrence.

An official at the Ministry of Agriculture, Food and Rural Affairs said that the rescue, protection and medical treatment efforts of abandoned animals are a significant financial burden on society.

“It’s important for pet owners to take responsibility and to respect all forms of life,” said the official, who pleaded with the public to exercise discretion when adopting new pets.

Critics say that the mere slap on the wrist that comes with abandoning pets is contributing to the problem. According to relevant laws, pet owners who abandon their animals must pay a fee of 3 million won.

But because the law merely defines the penalty as an administrative fee rather than a fine resulting from criminal activity, many are saying the measure is not enough to discourage the practice of abandoning pets even after the penalty was tripled in March from the previous 1 million won following the implementation of new regulations.

In addition, experts say there is a lack of personnel who can efficiently administer the policy.

Government officials at local jurisdictions do not have an independent team overlooking the matter, and most animal welfare divisions take on other work besides ensuring pets are not abandoned by their owners.