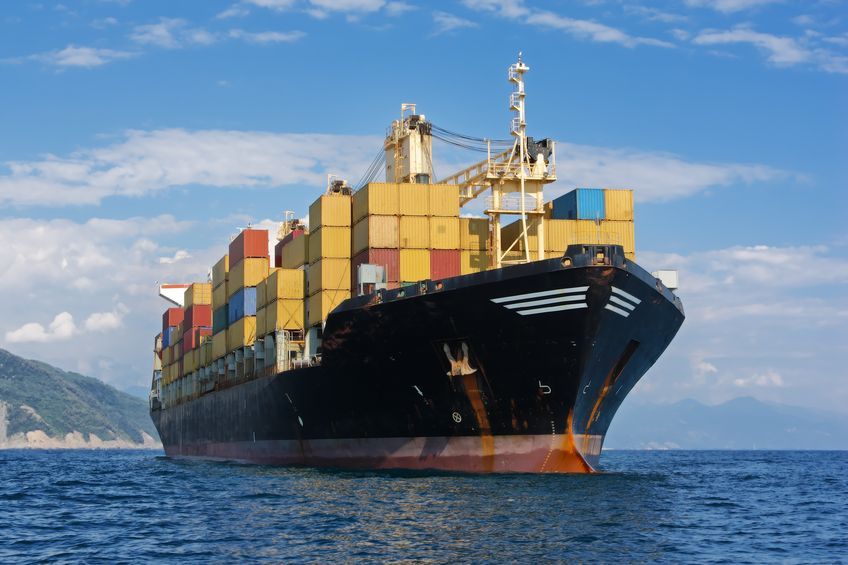 SEOUL, Dec. 6 (Korea Bizwire) — South Korea’s trade surplus with the United States fell sharply during the first 11 months of this year from a year earlier amid growing pressure from Washington, data showed Wednesday.

The U.S. has demanded a revision to a free trade agreement (FTA) with Seoul, which U.S. President Donald Trump has called the deal a “job killer,” citing the rising deficits in trade with South Korea.

The U.S. side is expected to focus on the auto and steel sectors while South Korea has voiced opposition to further lowering barriers in the agricultural sector due to concerns about strong protests from local farmers and stockbreeders.

South Korea exported US$63.3 billion worth of goods to the U.S. from January to November and imported $46.3 billion from its close trading partner, adding up to a $17 billion trade surplus, according to figures provided by the Korea International Trade Association (KITA) and the Ministry of Trade, Industry and Energy.

The number represents a 21.6 percent decline from the $21.7 billion tallied a year earlier.

South Korea’s shipments to the U.S. rose 4.3 percent this year from a year earlier, while imports from the U.S. jumped 18.7 percent.

By item, shipments of wireless telecommunications equipment dropped 21.8 percent to $5.1 billion during the first 10 months of this year from the previous year due to an increase in the amount of production abroad.

Shipments of semiconductor equipment shot up 130.6 percent and those of liquefied petroleum gas (LPG) rose 68.8 percent. Imports of agricultural and livestock products, meanwhile, surged 21.2 percent and 18.4 percent to $3.9 billion and $2.3 billion, respectively.