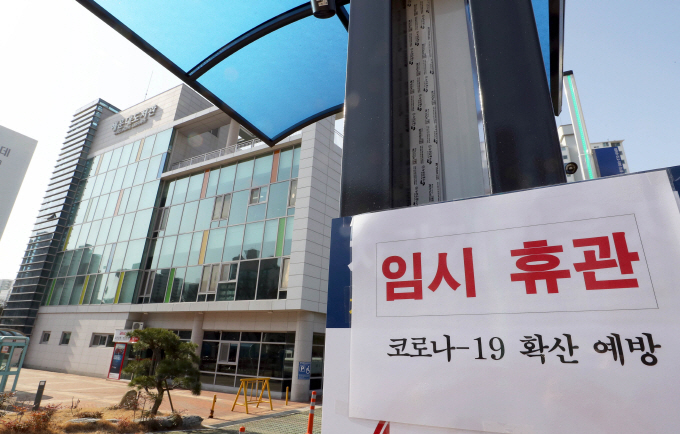 SEOUL, March 5 (Korea Bizwire) — Due to the spread of the novel coronavirus, the number of people visiting the National Digital Library (NDL) – which operates under the auspices of the National Library of Korea (NLK) – has jumped by 176 percent.

The NDL had 5,612 daily average visits during the seven-day period from February 26 to March 3, when the government raised the COVID-19 alert level to “serious” 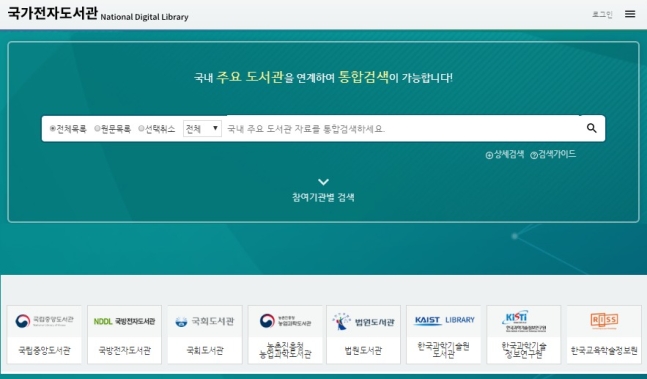 The Ministry of Culture, Sports and Tourism and the NLK attributed the phenomenon to 97 percent of public libraries nationwide having been closed temporarily since the coronavirus crisis alert was raised to the “serious” level.