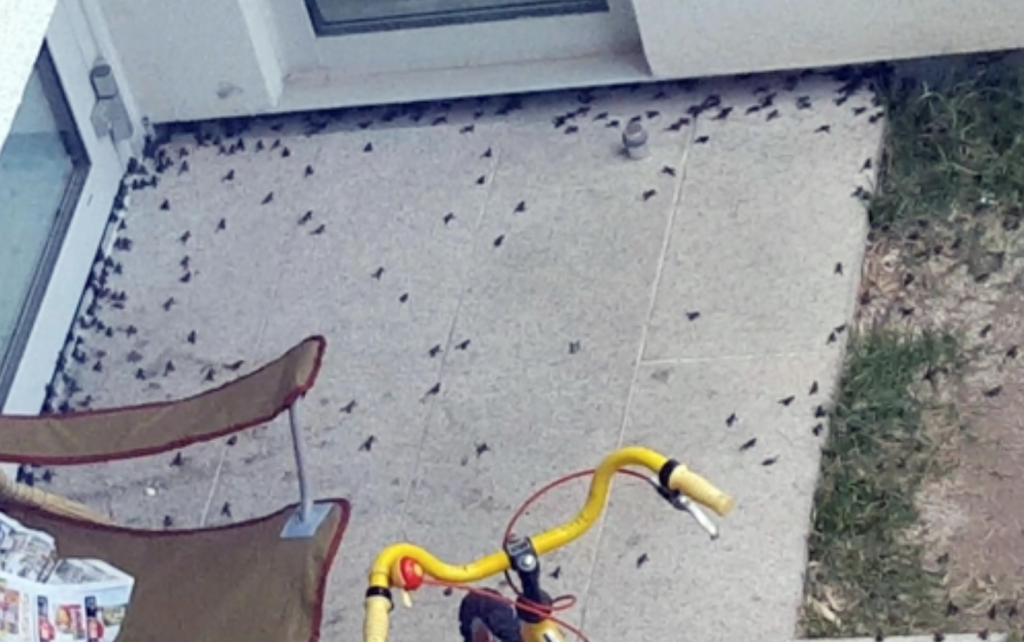 ULSAN, South Korea, May 11 (Korea Bizwire) – Residents of the southeastern city of Ulsan have spotted tens of thousands of baby toads covering the streets of Janghyeon-dong, according to reports Wednesday. Officials believe that the 1.5 centimeter-long animals hatched in the neighborhood’s reservoir and were headed towards Hwangbang Mountain.

“I couldn’t even set foot on the road,” a local resident said. “I had one neighbor who collected the toads in a bucket to release them in a stream.”

Residents are worried that these tiny toads are left vulnerable in their travel, especially while crossing the 7-meter-wide road, with many already found to have perished.

One of the residents asked the district’s local government, via an online portal, to provide protective measures for the animals, noting her concerns of having children witness the roadkill. 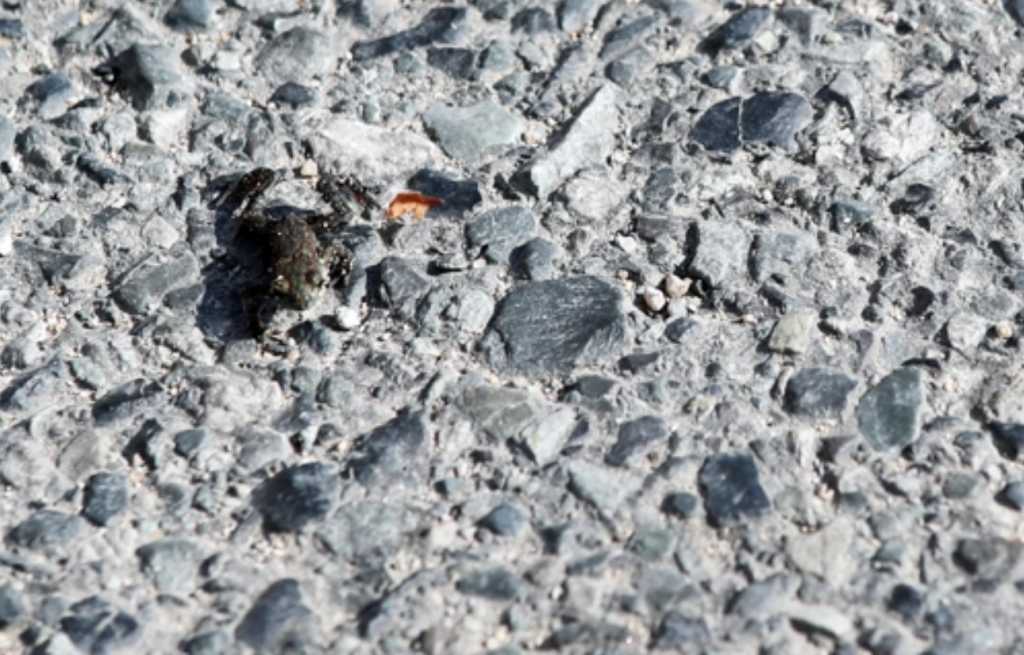 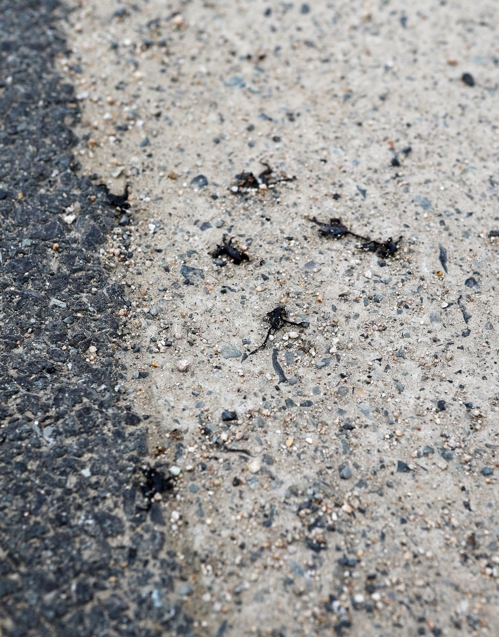 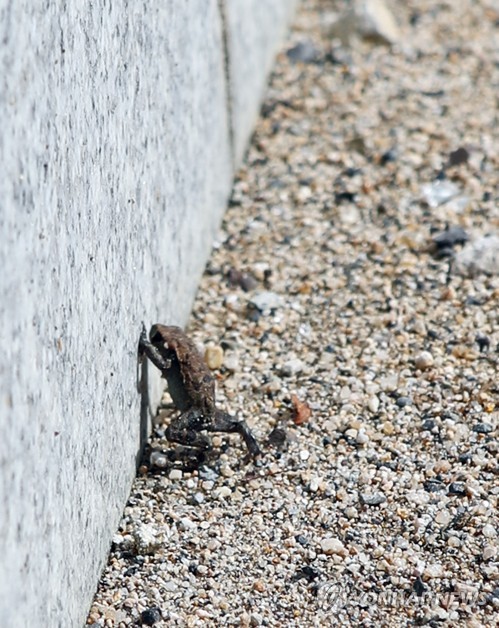