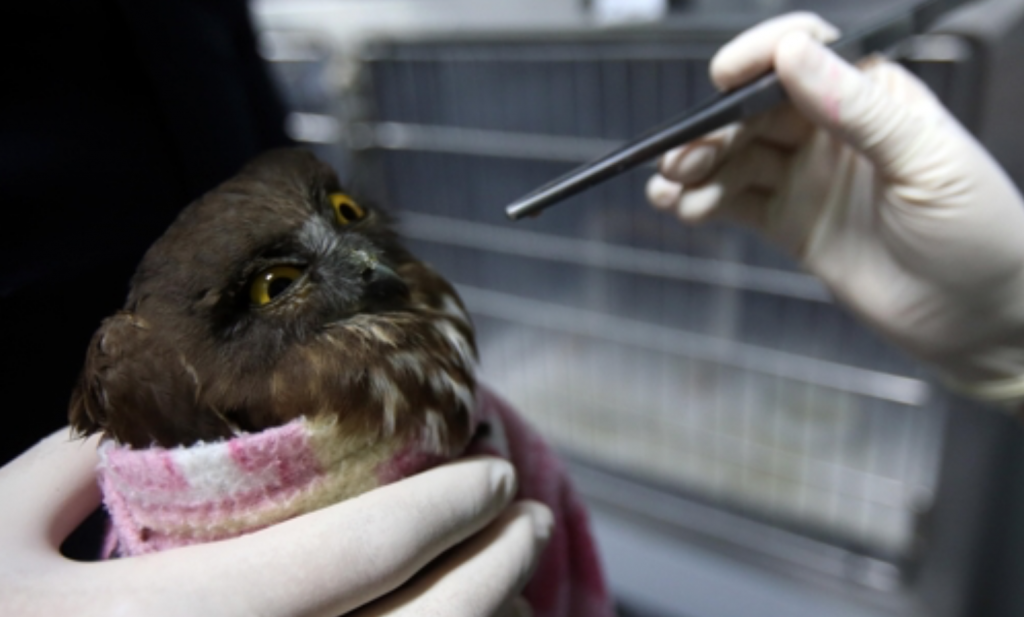 On May 23, a brown hawk-owl was rescued by the Wildlife Center of Chungbuk after flying into a concrete wall.

CHEONGJU, South Korea, May 30 (Korea Bizwire) – Birds designated in South Korea as natural monuments are suffering injuries, and sometimes death, as more of them choose to live in close proximity to humans.

These birds include brown hawk-owls (natural monument 324-3), which pay a visit to the peninsula in May and take off to the south by September; eagle owls (324), native birds here that have become increasingly rare due to overhunting; and common kestrels (323-8), a non-migratory breed often found nesting on buildings.

According to officials, these rare breeds of birds are frequently exposed to the dangers of urban surroundings, crashing into manmade structures or falling from high-rise buildings.

On May 23, a brown hawk-owl was rescued by the Wildlife Center of Chungbuk after flying into a concrete wall, while two eagle owls were also brought in this month after one crashed into a building and another was injured by construction workers unintendedly wrecking its nest. 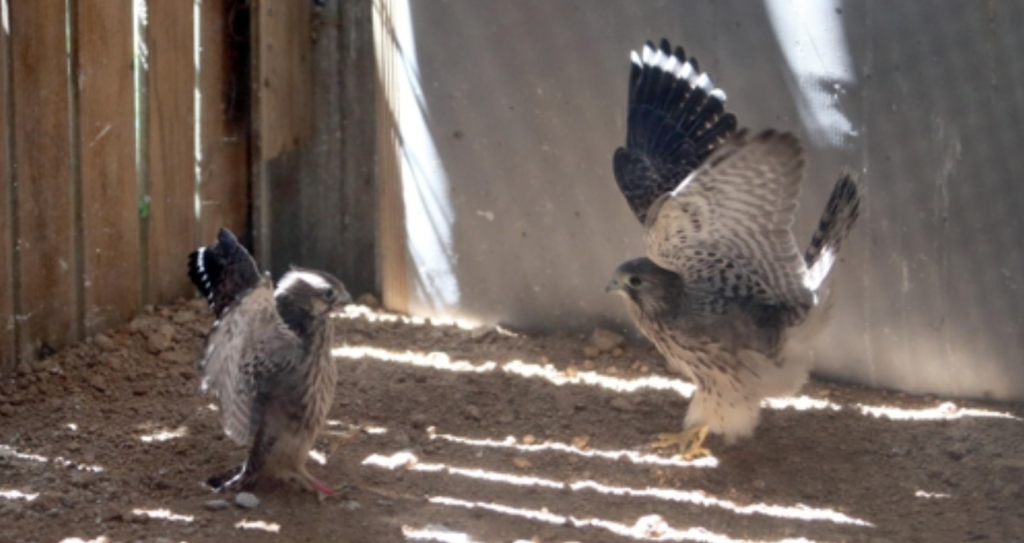 Baby kestrels falling from their nests on buildings are also common, and the center is currently looking after five chicks.

“Common kestrels frequently nest at residential complexes, but once they fall, they’re not likely to find their way back up,” said an official from a wildlife preservation center in Jeungpyeong County. “Most of the reports we get are from apartment complexes.”

In general, spring to early summer is when wildlife here is particularly susceptible to accidents.

According to the wildlife center, 65.4 percent of the animals rescued last year (712) in North Chungcheong Province were saved between the months of May and July, while 52.9 percent of them were found in areas crowded with manmade structures. 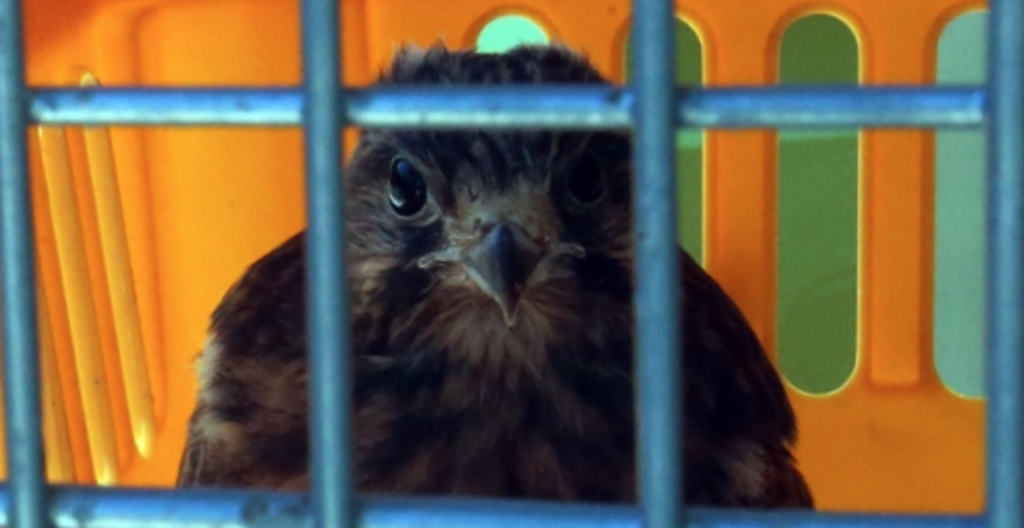