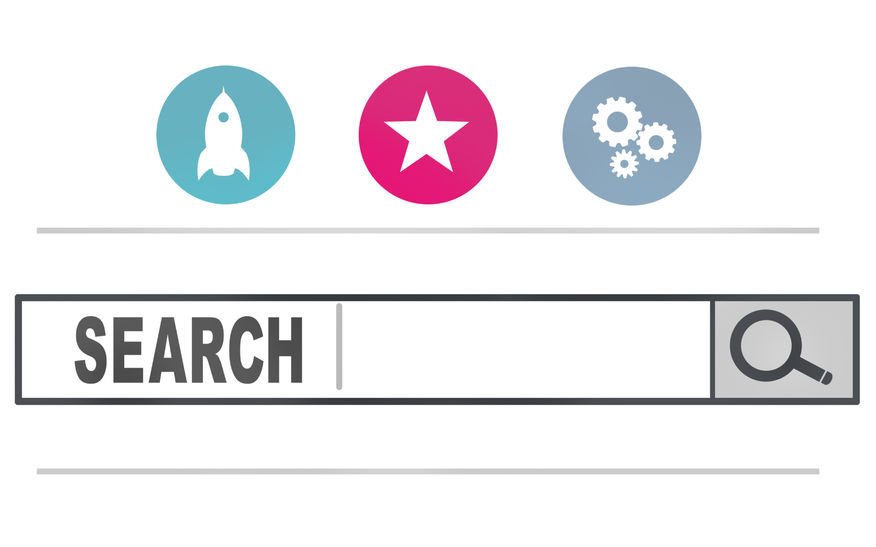 SEOUL, Jun. 29 (Korea Bizwire) — As the quantity of search activities on mobile web platforms has surpassed that on PC versions in Korea, Korean web portals are re-designing their mobile platforms to be more personalized.

Naver has introduced a ‘tag-search’ service for its mobile platform, which is based on an algorithm named ‘I-rank.’

The algorithm-featured service enables users to find tailored information based on data from preferences shown through the number of ‘likes’ and replies.

Naver is currently working on developing search engines for video clips and images.